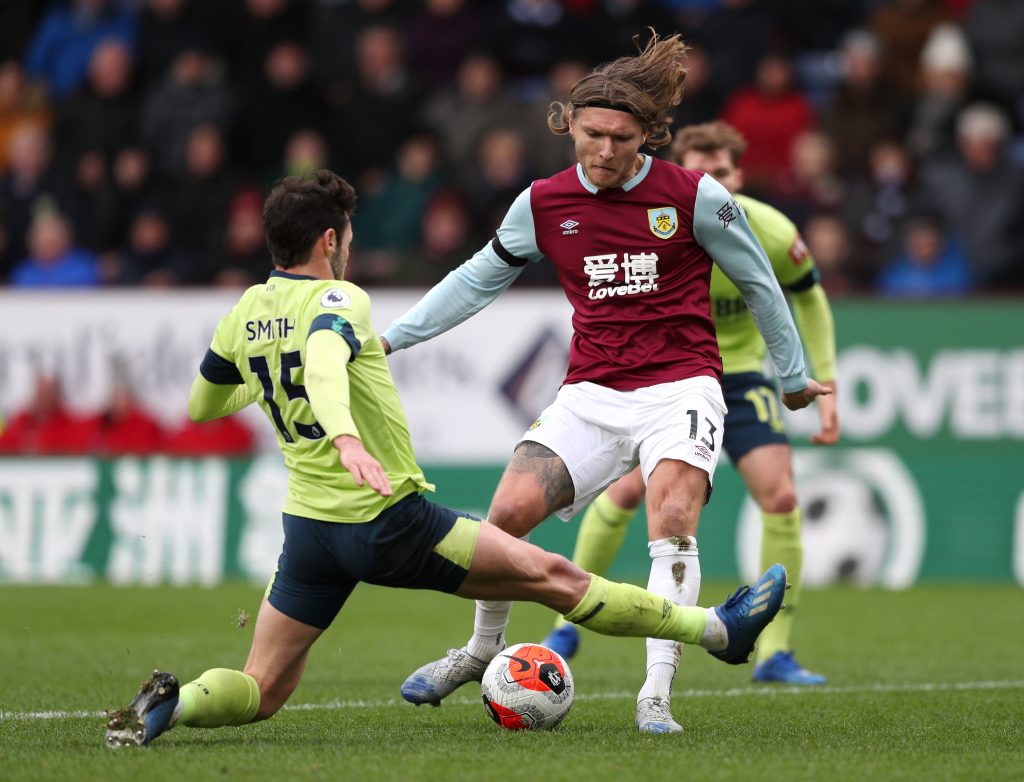 Newcastle and Aston Villa have been offered the chance to sign Jeff Hendrick this summer.

The former Burnley midfielder is currently a free agent and he could prove to be a decent squad player for either club, especially on a free transfer.

#nufc backroom team have been told to continue recruitment drive by current regime. Representatives of Jeff Hendrick have offered player to #nufc and Aston Villa. Hendrick left Burnley in January and was wanted by AC Milan at one stage.

The 28-year-old has 122 Premier League caps to his name and he has significant experience of playing in the top flight. He would add depth and quality to Newcastle/Aston Villa.

Dean Smith’s side lacked in experience this season and they could use signings like Hendrick next year.

It will be interesting to see if either of the two clubs take up the chance to sign Hendrick in the coming weeks. It would be a wise investment and it would allow them to invest in the other areas of the squad without having to worry about financial limitations.

Hendrick can play as a central midfielder, an advanced midfielder as well as a wide player. His versatility will be an added bonus for the club he joins.

He picked up 2 goals and 2 assists in the league with Burnley this season and those numbers could improve in a more attacking team.

The 28-year-old is at the peak of his career right now and it would be a good time to snap him up.