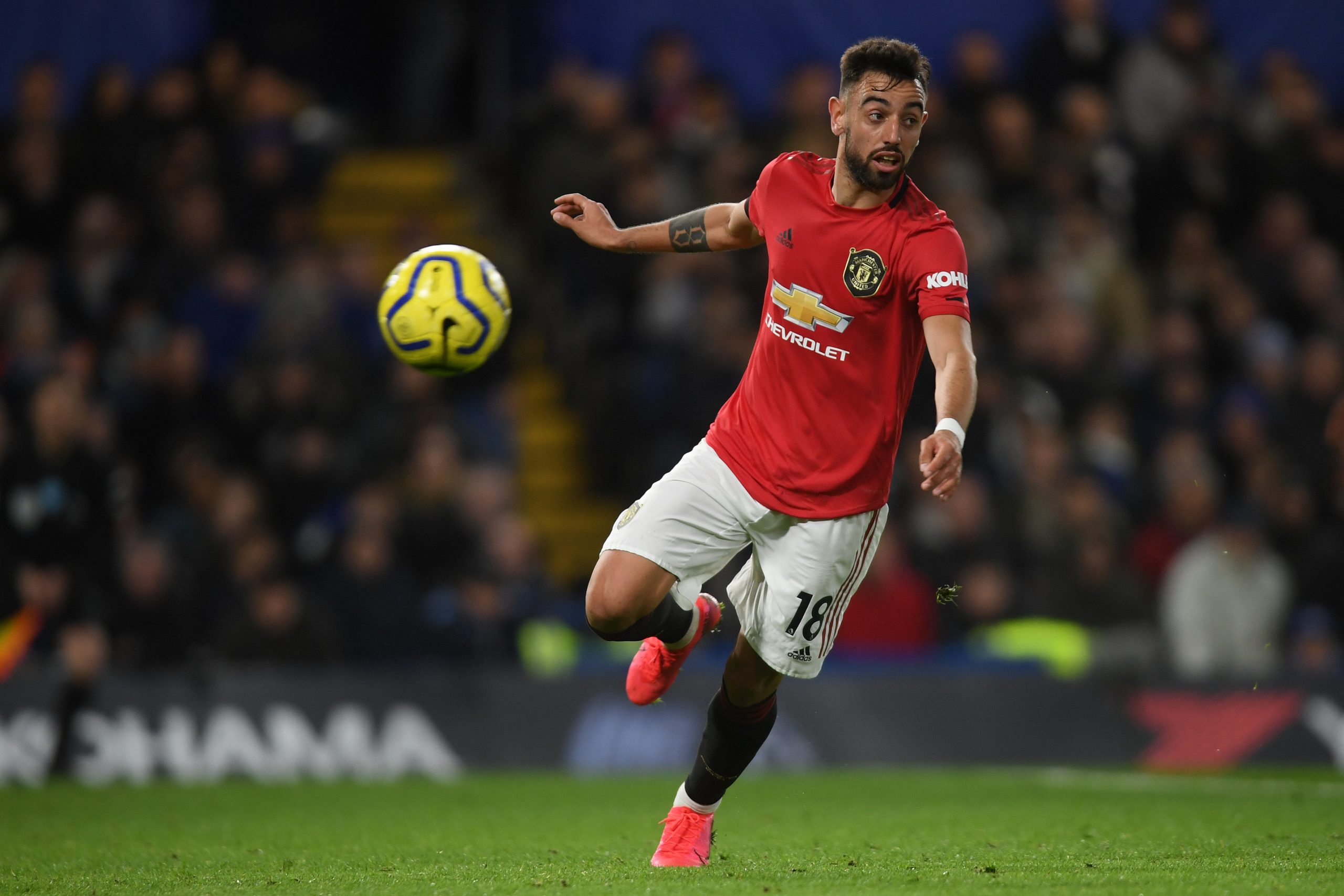 Nani has told Goal.com that he advised Bruno Fernandes to choose Manchester United over Manchester City.

United signed Fernandes from Portuguese club Sporting Lisbon in the January transfer window for an initial transfer fee reported by BBC Sport to be worth £47 million.

Correio de Manha reported in January of City’s interest in securing the services of the 25-year-old midfielder.

Nani, who is now on the books of Orlando City, was at United from 2007 until 2015, and he has said that he advised his Portugal international teammate to switch to United.

Nani told Goal.com: “As soon as I saw the news, the possibilities, I told him, ‘Don’t choose Manchester City, don’t choose any other team. You choose Man Utd!’

“After a couple of months, he moved to Manchester United and I was so, so happy because that advice and his choice were matching.”

Fernandes has made four appearances in the Premier League for United, scoring two goals and providing two assists in the process, according to WhoScored.

The Portugal International has also made one start and one substitute appearance in the Europa League for the Red Devils, scoring one goal in the process, according to WhoScored.

United are fifth in the Premier League table at the moment with 42 points from 28 matches, three points behind fourth-placed Chelsea.