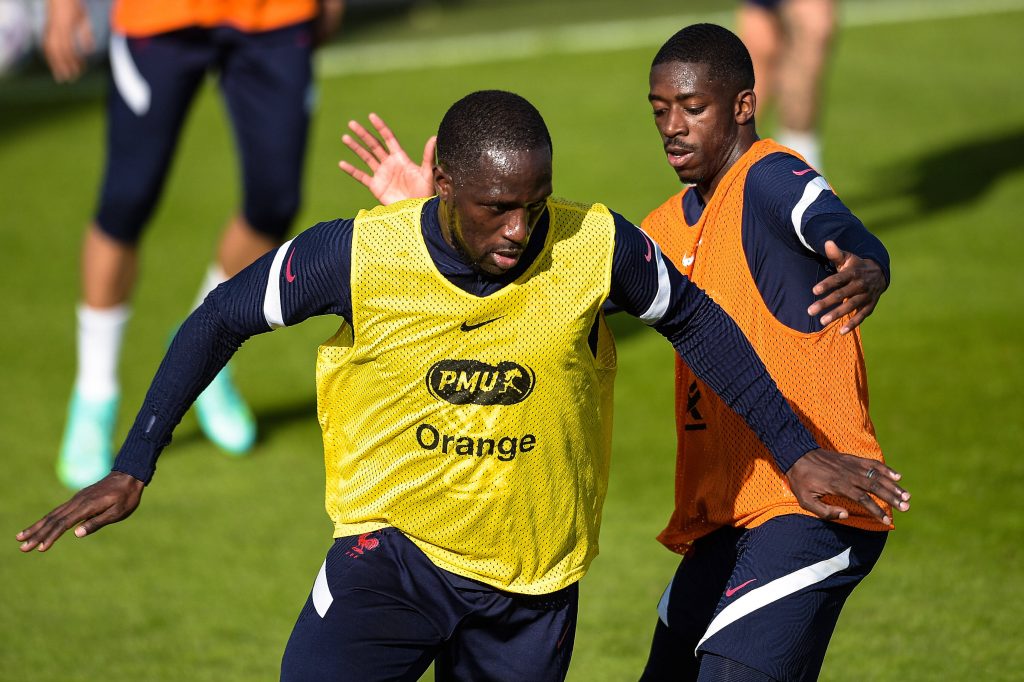 Tottenham Hotspur midfielder Moussa Sissoko has admitted that a summer exit could be on the cards after losing his spot in the side’s starting XI.

He believes that his opportunities could be limited next term, and with just two years left on his current contract, the 31-year-old is open to an exit in the coming weeks if Spurs tell him to leave.

“This is my fifth year at the club, and I have had some very good moments,” Sissoko told Foot Mercato (via GFFN).

“Now, I am a person who does not close any doors. If a new challenge presents itself, we will see what I do.

“But today, I do not close any doors concerning my future, because as I said, it was a difficult year for me at the club.

“In any case, I am open to all propositions today because I have experienced quite a difficult year. I want to play football.

“I am happiest when I am on the pitch. I will soon be 32, so I am closer to the end than the beginning of my career. What I want is to continue to play and enjoy myself.

“So I am not saying that I absolutely want to leave Tottenham. I feel good over there, I have had good moments, and I feel good with the fans and my teammates, who I get on well with. We will speak with the club, and we will make a decision at that moment.”

Having missed out on the France 2018 World Cup squad due to not being a starter at Tottenham in 2017-18, Sissoko is keen to avoid a repeat of such ahead of next summer’s quadrennial tournament.

The midfielder joined Tottenham from Newcastle United in 2016 and has established himself as one of their key players.

Sissoko is also a big influence in the Spurs dressing room, with erstwhile head coach Jose Mourinho shocked at the discovery following a chat with assistant manager Joao Sacramento.

Tottenham’s new manager will be looking to oversee a major squad rebuild ahead of next season, and Sissoko’s future will depend on him.

The club are yet to appoint a new boss, but it will be interesting to see whether the French midfielder can play a huge role under him and earn himself a new deal.

In other news, Spurs are reportedly eyeing Italian duo in massive administrative shake-up.