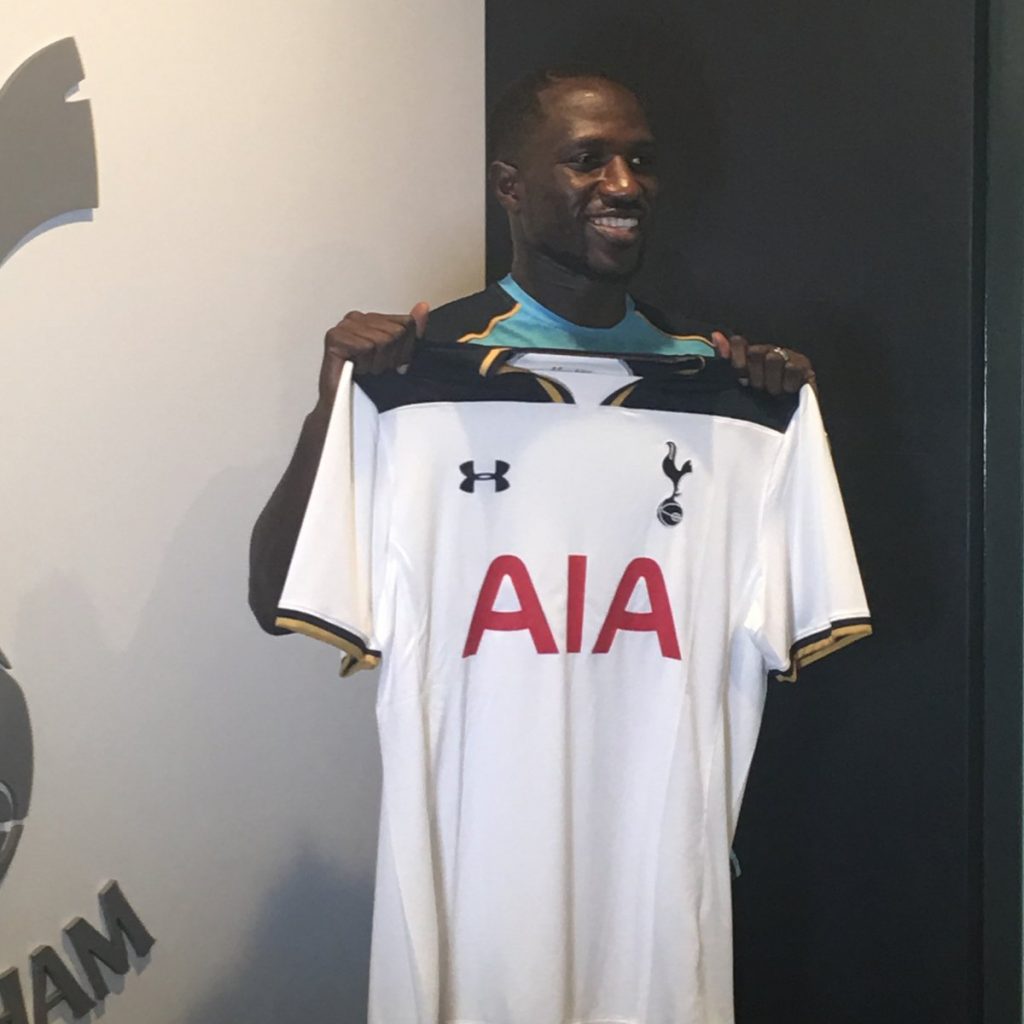 Despite a slow and frustrating start at his new club, Moussa Sissoko insists that he has a long term future at Tottenham.

The France international joined Spurs from Newcastle last summer for a fee reported to be around £30m. However, he has not only failed to justify his price tag, but also has struggled to make a strong impact during his first season at White Hart Lane.

He has made just 10 starts this season, and doesn’t seem to have earned the trust of his manager.

His form has led to speculation about his future, with AC Milan and Everton reportedly monitoring his situation. Sissoko is unfazed with all the talks going around, and says he expects to stay at the north London club.

“My future is at Tottenham and I’m trying to give my best,” he told beIN Sports. I’m trying to learn because I have to get used to a new style of playing in a new team.”

Sissoko adds that he has had challenges in adapting to a new training method under Mauricio Pochettino. However, that is still not a strong excuse to justify his poor form, especially given the sum paid by the club for him.

The former Newcastle midfielder is yet to open his goal scoring account, but has contributed two assists in the Premier League.

The Frenchman is short of confidence at the moment, and unless he puts in a strong effort to win his manager’s trust back, the chances are high that he would be sold in the summer.