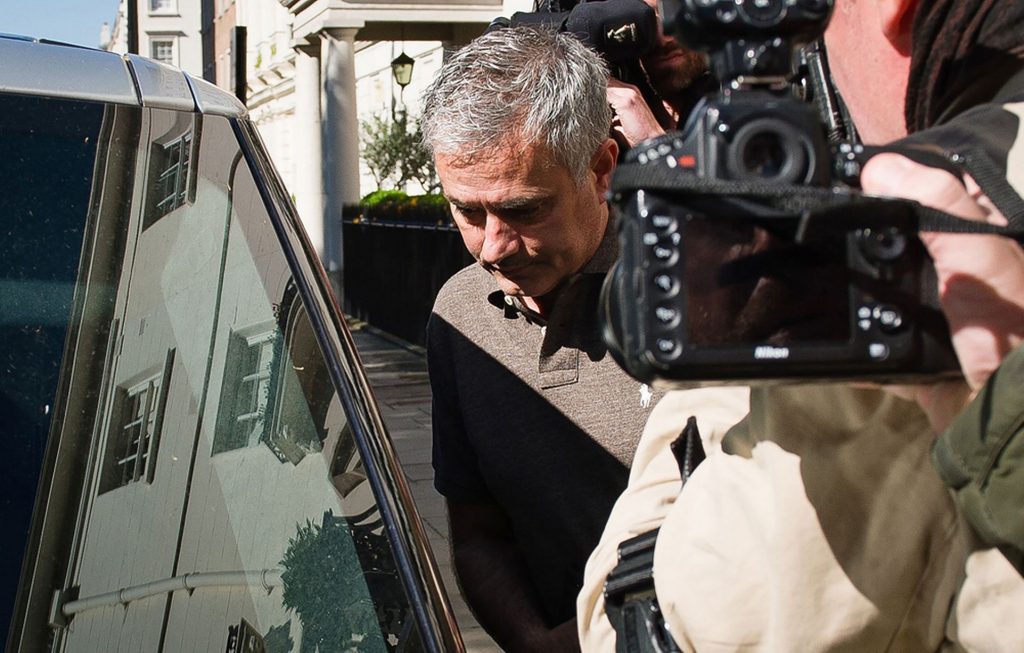 Former Chelsea manager Jose Mourinho is set to take charge of Manchester United for next season.

The Portuguese manager should be officially presented later this week. Manchester United have already announced that Louis Van Gaal has been sacked.

Mirror are reporting that Mourinho is all set to meet with Manchester United later today in a meeting before the move is finalised. The world class manager’s agent Jorge Mendes is also expected to fly into UK for talks.

The Portuguese manager was pictured in London where he chose not to comment on the move. 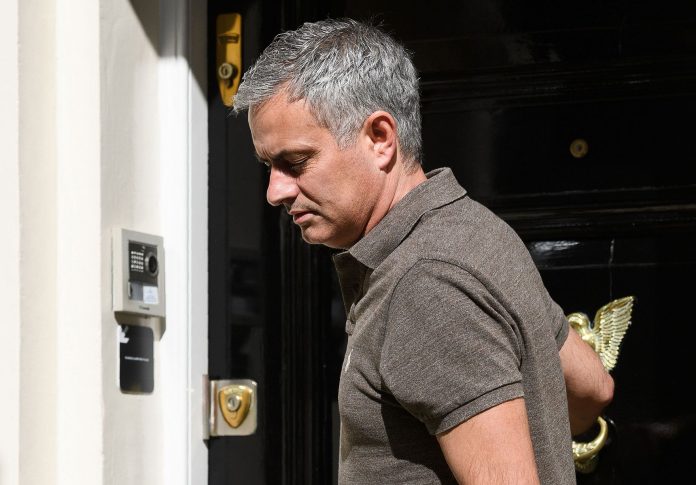 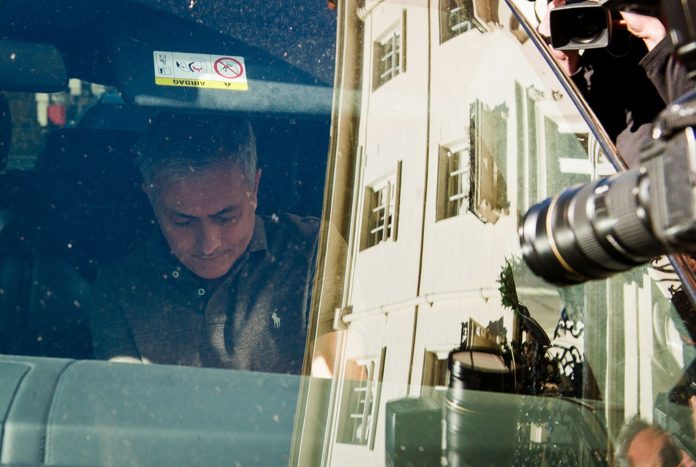 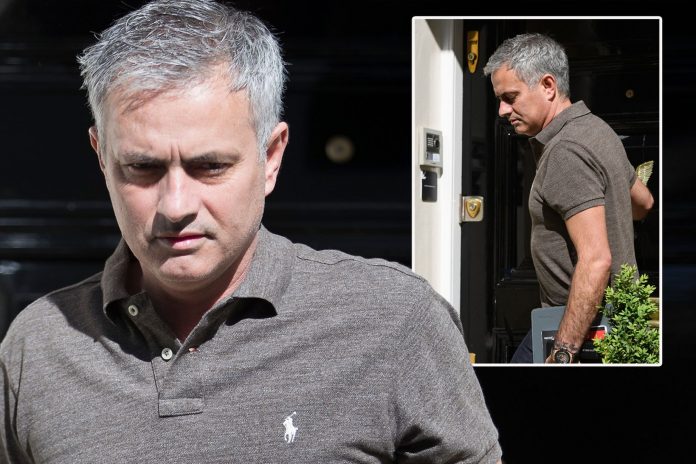 Mourinho is expected to sign a 5 year contract with the Premier League giants.

He is expected to take a £15 million-a-year deal, which would make him the joint highest paid boss in the world, at a par with Pep Guardiola at Manchester City.

Latest reports claim that he has already started working on transfers and will be handed a massive transfer warchest this summer.

Manchester United missed out on Champions League qualification under Van Gaal this season and will be desperate to get back amongst the European elite next season.