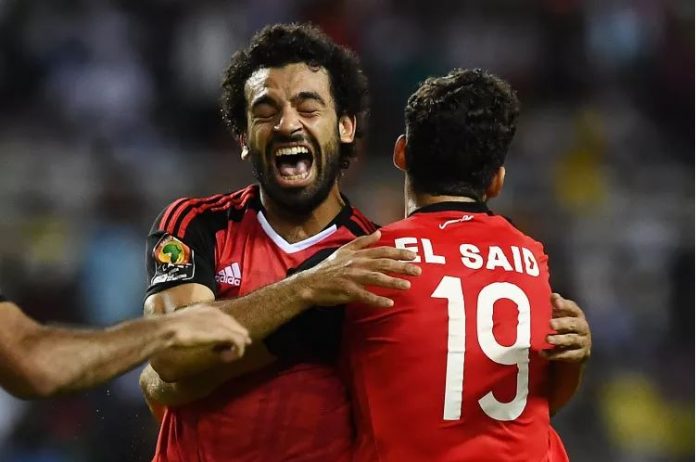 Egyptian winger Mohamed Salah is all set to complete his move to Liverpool this week.

Liverpool have been locked in talks with the Serie A giants for the 25-year-old and it seems that the Premier League outfits have finally reached an agreement.

According to the reputed Italian journalist, Gianluca Di Marzio, Salah will travel to England later today and will undergo his medical on Wednesday morning.

Jurgen Klopp will be delighted to have secured one of his priority targets for this summer.

The Reds were desperate for someone like him when Mane was away on AFCON duty/injured last season. Although Salah will play in the AFCON as well, he will provide more depth during injuries and will improve Liverpool’s attacking play in general.

Salah scored 19 goals for Roma last season and the Egyptian will be desperate to prove his doubters wrong when he returns to English football next season. He was never given a fair chance at Chelsea and he will have a point to prove.

Di Marzio’s report does not mention the fee, but it is expected to be in the region of £35 million inclusive of add-ons.

Salah’s arrival will push Philippe Coutinho back into the midfield three where he performed brilliantly during the 2013/14 season. The Brazilian is very capable as a winger as well, but he plays his best football from the central midfield.

The Reds will now focus on their other targets as Jurgen Klopp looks to add a left-back, centre-back and a central midfielder before the start of the new season.