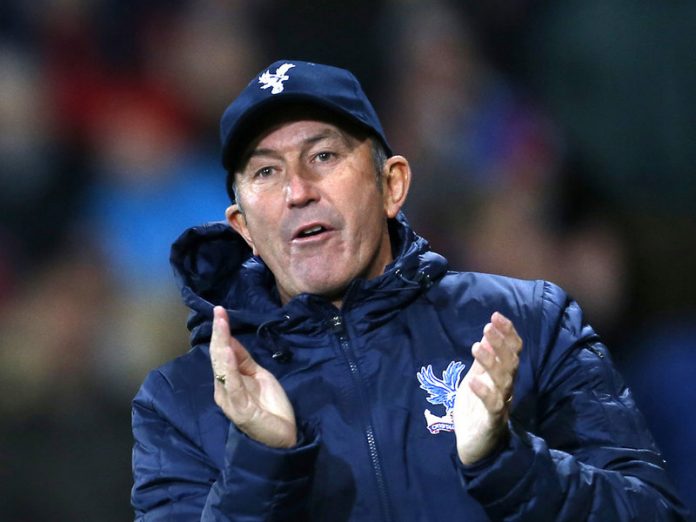 Former Liverpool striker, Michael Owen says that the return of Andy Carroll is a great news for West Ham, as the Hammers are a much better side when he is fit and firing.

Their opponents this game week, West Brom, are heading into this match on the back of a disappointing 3-1 defeat against the newly promoted Brighton, and they will be looking to get a positive result at The Hawthorns.

This game is also important for Gareth Barry, who will become the first player in the history of the Premier League to start 600 games, if he starts against the Hammers.

Owen has hailed it as an “extraordinary achievement”, and believes that the record may “never be broken.”

The former Newcastle United striker predicts that there won’t be enough goals for the spectators, and recommends under 2.5 goals at 7/10 for Betvictor.

“It was great to see Andy Carroll back for West Ham against Huddersfield earlier in the week and it goes without saying that the Hammers are a much better side with the striker fit and firing on all cylinders,” said Owen to BetVictor.

“Gareth Barry will become the first player in the history of the PL to start 600 games if he gets the nod from manager Tony Pulis at the Hawthorns and that is an extraordinary achievement. Indeed, one that may never be broken.

“It may be an unforgettable game for the former England midfielder but I’m not convinced it will be a great spectacle for the neutral and don’t expect to see many goals.”