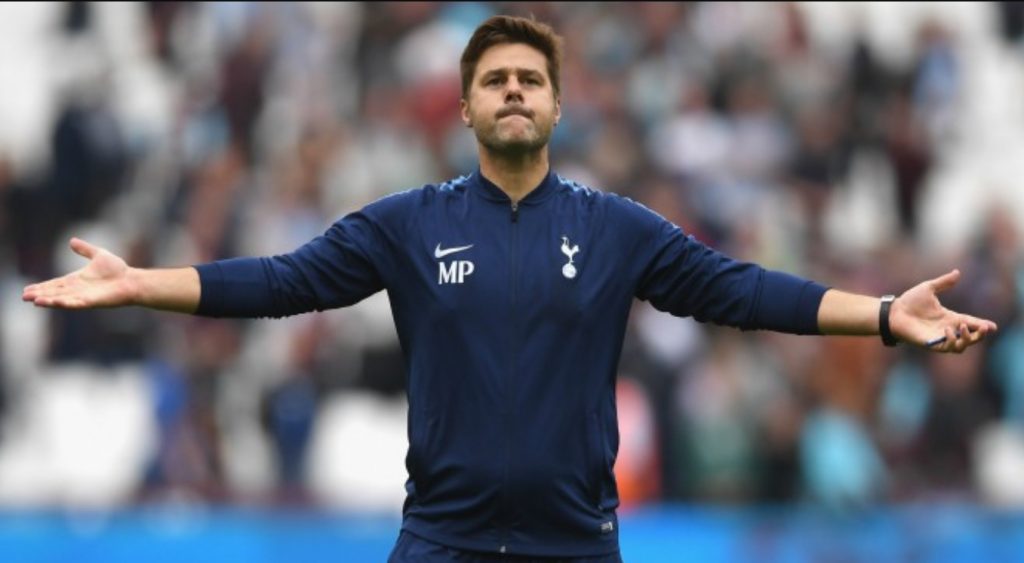 Mauricio Pochettino has been a breath of fresh air during his time in North London.

Great transfer business alongside the emergence of the likes of Dele Ali and Harry Kane have taken Spurs up a level.

The Lilywhites have not exactly been blessed by success in the past 20-years. But now more than ever before, they look capable of adding to the glory of days of years past.

Last night Tottenham fell to the experience of Juventus having looked in the driving seat for most of the tie.

Another learning curve to add to the lessons and experience of other failures in recent years.

Failure is a harsh way of putting it, but if you don’t succeed that is exactly what it is.

Following defeat to Juventus, Pochettino told Sky Sports he is “still a dreamer” A key trait and one you’d expect of a top manager.

Spurs emergence as a contender for the big prizes is great for fans of the club. The new stadium will take them up another level. However, trophies are what the long-suffering fans in North-London crave.

With their rivals Arsenal faltering, now is the time for Tottenham to take advantage to become the top club in that part of the capital. Arsenal fans will argue how they are top-dogs historically, but living in the here and now is what it is all about.

There is no immediate danger of Pochettino facing the sack. Any suggestion is ludicrous.

In the short-term, a top-4 spot is the main target. The financial gain coupled an opportunity to compete at the highest level is paramount to any club.

The FA Cup gives Spurs a realistic chance of success this season. They face a trip to Swansea in the Quarter-finals. With Manchester City’s shock defeat to Wigan, Spurs fans will be optimistic they will be at their temporary home in May lifting a much-coveted trophy.