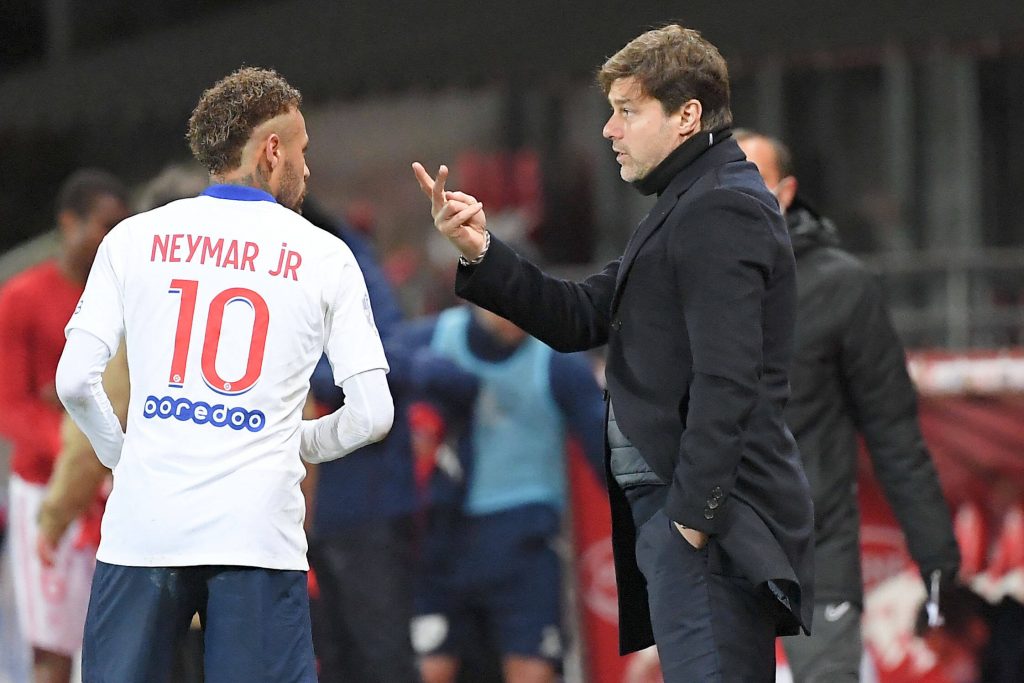 Tottenham Hotspur want to bring back the Argentine just 18 months after sacking him and have already started talks over a return.

However, they are not the only ones keen on Pochettino, with Real Madrid also looking to snap him up.

The Spanish giants are without a manager after Zinedine Zidane walked away last week, and they believe the PSG boss could be the perfect man to succeed the Frenchman.

Spurs technical performance director Steve Hitchen wants chairman Daniel Levy to go for Pochettino’s signature, with the players also said to be excited by the prospect of having him back.

It remains to be seen whether PSG would grant the request of the 49-year-old, but Goal claim he will respect their decision should they refuse.

A return to Tottenham is said to be tempting as they could offer him the stability of a long-term contract and give him full decision-making powers.

He has always eyed a return to N17 since leaving in November 2019, but not many anticipated he would be open to the idea this soon.

Pochettino joined PSG in January after being without a club in 2020, helping them land the French Super Cup and French Cup.

His side narrowly missed out on the Ligue 1 title and were dumped out of the Champions League by Manchester City in the semi-finals.

The former Spurs boss has not found life easy in the French capital and is now eyeing an exit five months later.

Could he back in the Tottenham dugout in the coming weeks?

In other news, Spurs are eyeing move for Brazilian hitman.