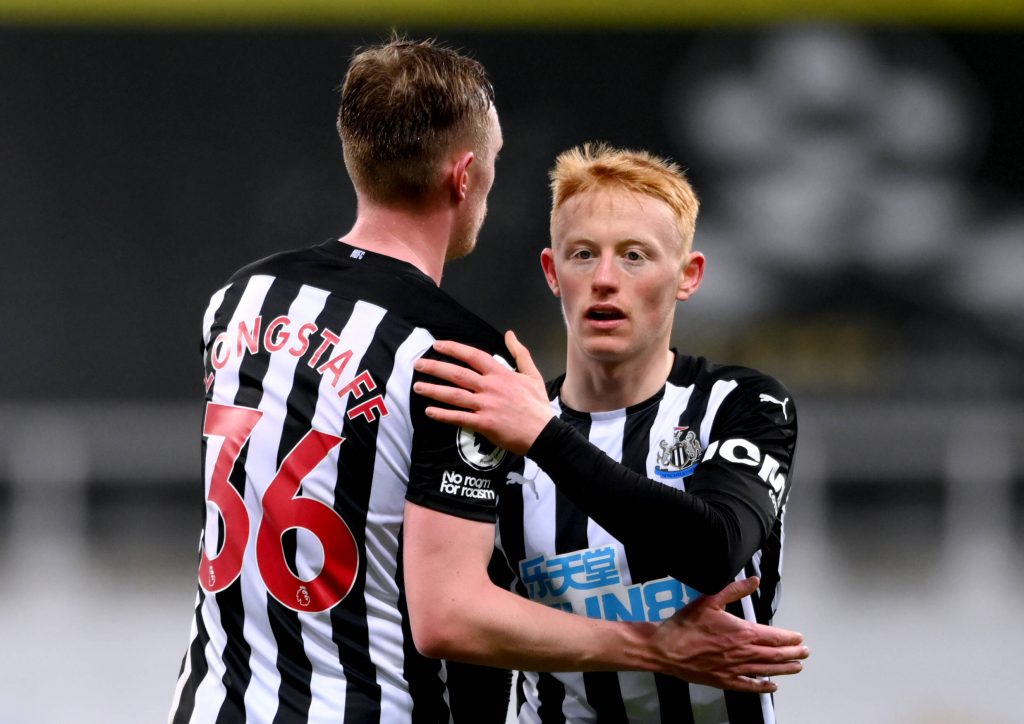 According to Football Insider, the 21-year-old midfielder was given assurances by Steve Bruce regarding game time, but he made just five Premier League appearances this past season.

The youngster is frustrated with his situation after falling down the pecking order at Newcastle and is ready to move on when the transfer window opens.

Longstaff could still be a handy player for the club, and the Magpies are in desperate need of some depth in central midfield.

He signed a two-year contract with Newcastle last summer when he had opportunities to move elsewhere.

The midfielder will now be wondering whether it was the right decision to commit his future to the club, given how little he has played this season.

Jonjo Shelvey was quite poor this past season, and Isaac Hayden was out with a long term injury.

Despite this, Longstaff failed to break into the starting line-up. Joe Willock’s arrival on loan from Arsenal also affected his chances of playing more regularly.

Willock was in sensational form towards the end of the campaign, finishing the season with goals in seven consecutive league games.