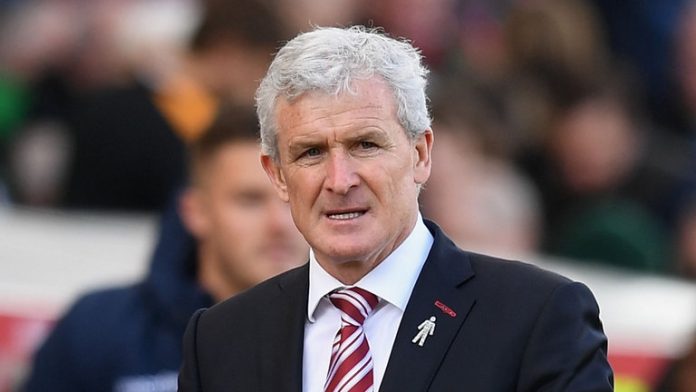 According to reports from BBC, Southampton could appoint Mark Hughes as their next manager till the end of the season.

The former Stoke City boss is in talks with Southampton over becoming their next manager, and he could be appointed as early as Wednesday.

Former Southampton player and club legend Matt Le Tissier was asked by a fan on social networking site Twitter to comment on Hughes taking charge at the Saints, to which he replied “Whoever takes over I’d just like to see a bit more positivity in our play”.

Whoever takes over I’d just like to see a bit more positivity in our play https://t.co/ujbSOJ86zL

Southampton sacked Mauricio Pellegrino on Monday after their disappointing 3-0 defeat against Newcastle United on Saturday.

Le Tissier is spot on. The Saints are one point and one place above the relegation zone, and have won only once in 17 games.

With eight games left to play, they need wins under their belt not only to climb up the Premier League table but also to bring positivity among the fans.