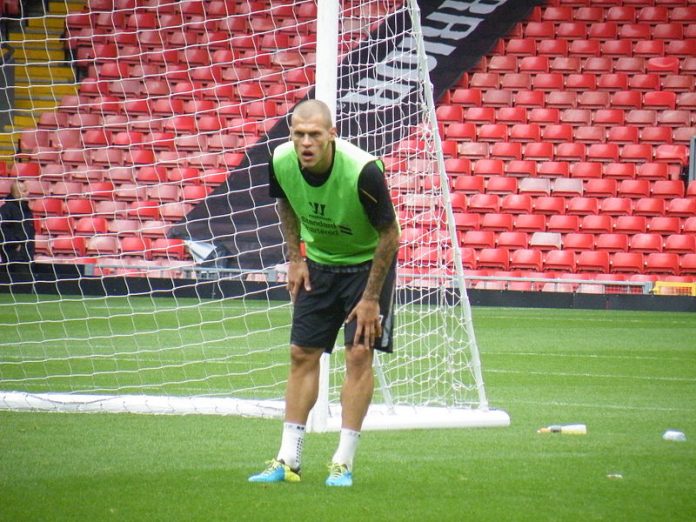 Former Liverpool defender Martin Skrtel could be on his way to Rangers this summer.

According to The Daily Record, Rangers are interested in signing Martin Skrtel from Fenerbahce during the summer transfer window.

Liverpool legend Steven Gerrard has been appointed as the new manager of Rangers and it will be interesting to see whether he makes a move to sign his former Liverpool teammate.

Following years of underachievement, Gerrard will be tasked to make Rangers an elite club in Scotland again. Celtic have now won the SPL for the past seven consecutive seasons and the Gers will be hoping to once again challenge for League honours.

Gerrard has reportedly made Skrtel, who he played with at Liverpool, one of his priority signings for next summer. Sktrel could be a good signing for Gerrard and the Gers.

While he may be 33-years-old, he still arguably has what it takes to compete in the SPL. In addition to this, he will also bring experience to the team and could become a leader in the dressing room.