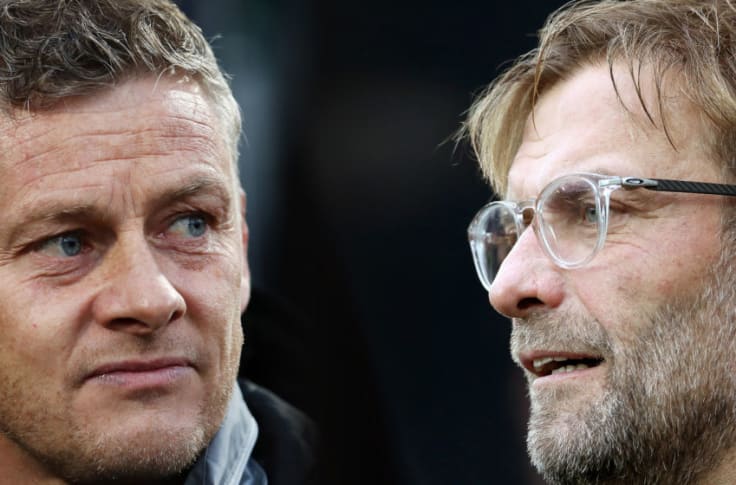 The Red Devils have been in fine form in the league in recent months, and they are currently second in the standings with 67 points on the board.

They are 12 points ahead of fifth-placed West Ham United with a superior goal difference. A victory over the Reds could secure their Champions League spot with four games to play.

By contrast, Jurgen Klopp’s side are languishing in the sixth position in the table after a frustrating 1-1 draw against Newcastle United last weekend.

The Reds are already four points adrift of the top four, and a loss at Old Trafford on Sunday could put an end to their Champions League hopes.

Ahead of the game between the arch-rivals, Lawrenson has stated his prediction. He has backed the clubs to share the spoils in a 1-1 draw.

He told BBC Sport: “It was a pretty turgid affair when these two drew 0-0 at Anfield in January, and I am not expecting a thriller this time either – these games are rarely great ones.”

“We might at least get a goal or two on Sunday, though. Manchester United have been winning at home recently, but they have left it late to win their past two league matches at Old Trafford.

“Burnley and Brighton have both scored there in the past month, so I think Liverpool will manage that too.”

United will be full of confidence for the clash after their stunning 6-2 win over Roma in the first leg of their Europa League semi-final tie on Thursday.

The Reds will have the fresher set of players as they no longer have European commitments, but the momentum is certainly with the hosts.

United secured a 3-2 triumph in an FA Cup fourth-round meeting earlier this year, but the fixture has produced dull league affairs recently.

Six of the previous nine league meetings have ended in stalemates. It could be more of the same as both teams will be determined to avoid a defeat.