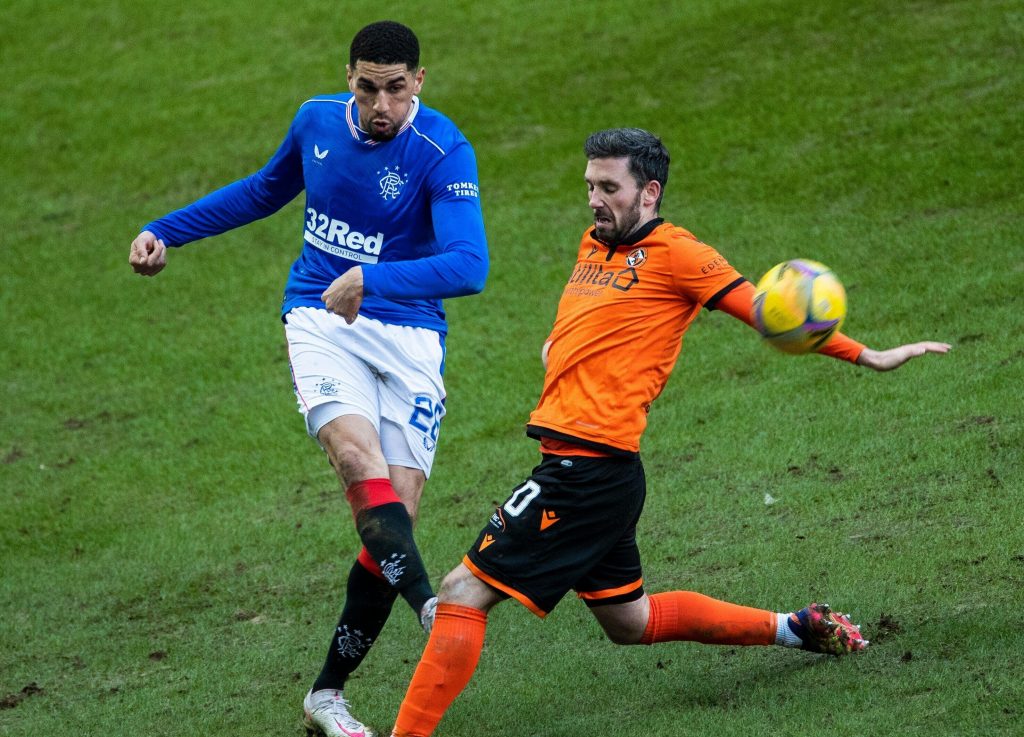 The former Leeds striker picked up the Scottish Premiership title with the Gers this season, and Bielsa has nothing but good words to say about him.

The Argentine boss has claimed that he follows his former players including Roofe, adding he regrets that the striker couldn’t play the last few games through injury.

Bielsa said (via Leeds Live): “I follow how each player that has passed through here is doing. I’m very happy that Roofe is able to win the Premier League in Scotland. I regret that he was not able to participate in the last few games due to a muscular problem.”

Roofe scored 16 goals in the Championship under Bielsa. He was the club’s first-choice striker under him and was simply superb in the 2018-19 campaign.

The following season, Roofe moved to Belgium club Anderlecht for £7 million, but he couldn’t make a strong impact, managing only seven goals.

In an injury-hit season at Rangers, Roofe has still managed 10 goals in 18 games in the SPL. Rangers are doing well in the Europa League this term, and Roofe has the opportunity to improve his goal tally.

Meanwhile, Leeds will face Chelsea next in the Premier League. The Whites are struggling badly, managing just one win in their last five games.

In other news, check the latest Leeds team news update ahead of the Chelsea clash.