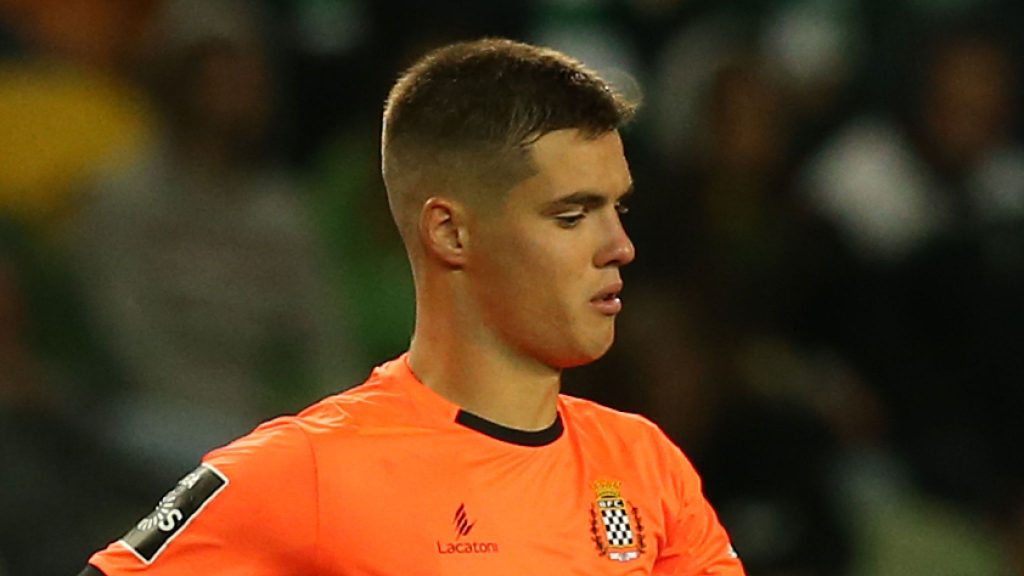 West Ham United signed Goncalo Cardoso in the summer transfer window but he is yet to play a game for the Hammers this season.

The Hammers boss Manuel Pellegrini has suggested to Football London that Cardoso is not yet ready to play first-team football for the club.

West Ham signed the 18-year-old centre-back this summer, and the Hammers fans are eager to see his talents. He has played only one season of senior football for Boavista and hasn’t played football outside of Portugal before.

Obviously, West Ham scouts must have seen potential in him, but Pellegrini feels that he needs to be cautious with the teenager.

“Goncalo is a young player who maybe needs some more time,” Pellegrini said about Cardoso.

West Ham secured their first victory of the season at the weekend when they defeated Watford 3-1 at Vicarage Road.

There are suggestions that the youngster could be used for their Carabao Cup tie against Newport County this week, but it seems Pellegrini is not too keen.

The youngster has made his debut for West Ham’s under-23 side, but he may have to wait for his chance to play for the senior team this season.