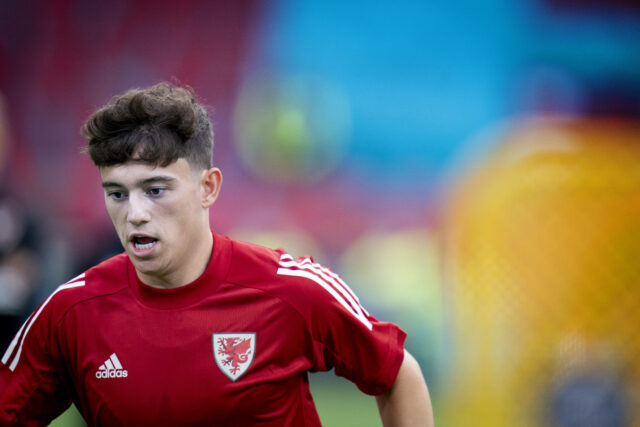 Leeds United and Brighton & Hove Albion are keen to sign Daniel James from Manchester United this summer, according to The Sun.

James was close to joining Leeds when they were in the Championship, and Marcelo Bielsa still retains an interest in signing the highly-rated winger.

Both clubs are looking to sign the £45k-per-week Welsh star on loan this summer, but United have other ideas.

The Red Devils have bolstered their attacking midfield department this summer by signing Jadon Sancho from Borussia Dortmund for £73 million.

His arrival could see James dropping down the pecking order.

However, Ole Gunnar Solskjaer wants him to stay at the club partly because Marcus Rashford may miss a chunk of the start of the campaign through injury.

United may even hand the 23-year-old a new contract to keep him happy as a squad man.

The news will come as a blow for Leeds. They are in the market for another winger despite signing Jack Harrison permanently from Manchester City.

Bielsa is an admirer of James, and he would be a smart signing for the Whites on loan.

One player who could leave United this summer is Anthony Martial.

The Frenchman has reportedly become surplus to requirements at the club, and United are desperate to get rid of him.