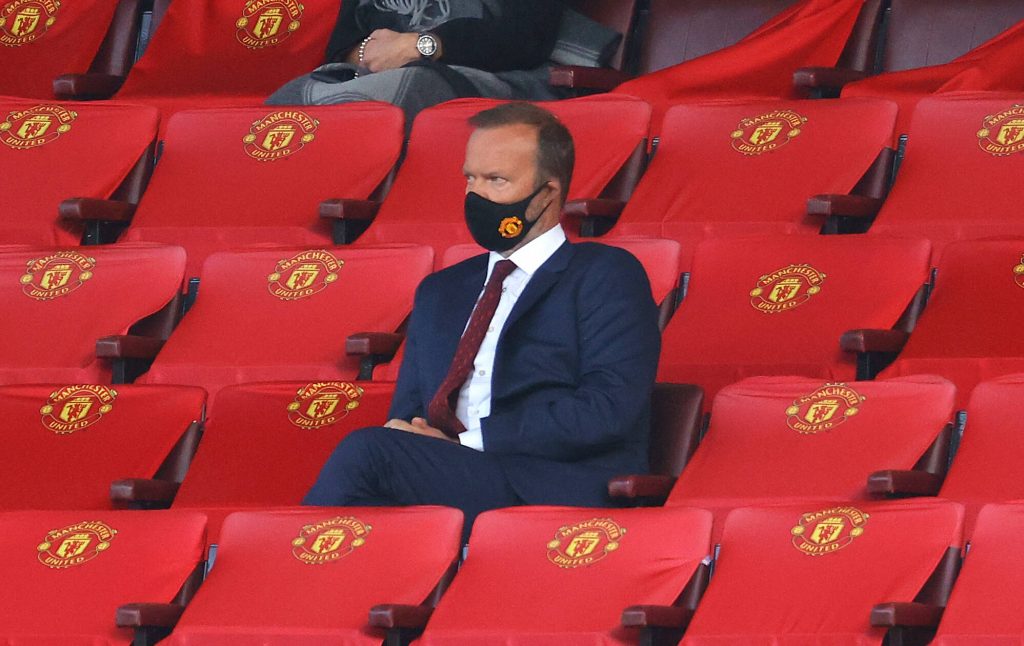 Manchester United’s Ed Woodward has claimed the club will not seek a European Super League (ESL) revival after the competition was shelved.

The Red Devils were one of six Premier League clubs that signalled their intent to form the ESL earlier this month.

However, the competition was met with widespread criticism and was cancelled just days after the initial announcement.

United have since looked to build bridges by calling an emergency fans’ forum on Friday morning to discuss the shortcomings of their ESL involvement.

Woodward was present at the forum, apologising for United’s misjudgement and insisting that the club would not seek a revival of the competition.

“You will all have read Joel’s (Glazer) open letter to fans last week apologising for the Super League decision, and I would like to add my personal apology to this forum,” Woodward explained, as quoted by the Manchester Evening News.

“I can assure you that we have learned our lesson from the events of the past week, and we do not seek any revival of the Super League plans”.

SL View – Is that the end of the European Super League for good?

While there will be several other clubs still interested in the ESL, United’s unwillingness to get involved again could shelve plans for good.

The income and fan interest that United would bring with them would be huge, and any Super League would suffer from their exclusion.

However, despite Woodward’s claim, there could well be a different competition formed in the future.

With so much pressure on UEFA following their Champions League reforms, the cancellation of the ESL may only be a temporary move.

This may not be the last we hear regarding a new European competition.