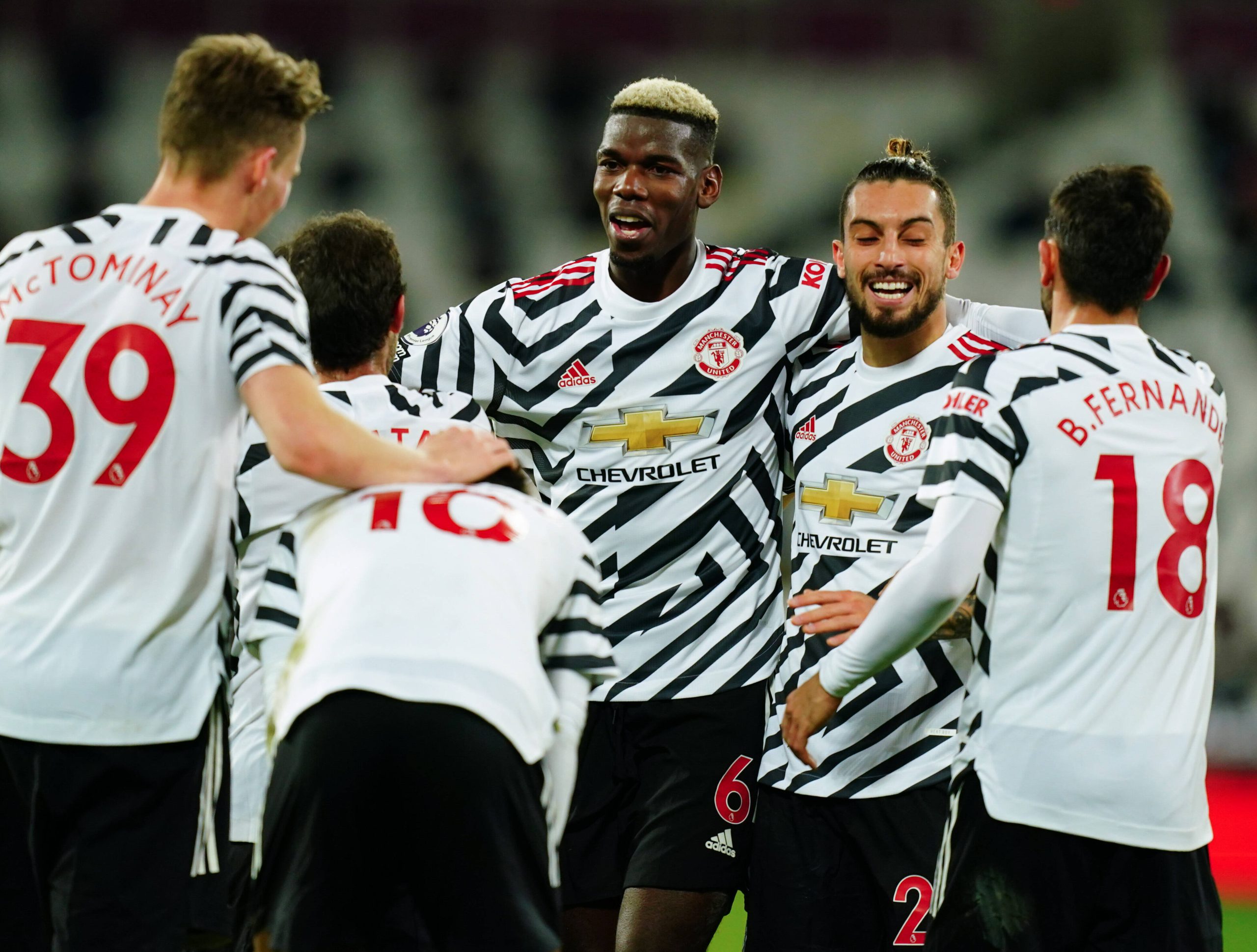 The Europa League is back with another round of knockout fixtures this week as Manchester United take on Roma in a semi-final showdown at Old Trafford on Thursday. You can watch this and other Europa League games live online.

United head into this game on the back of a goalless away draw with Leeds United in the Premier League, which was the first time in ten matches that they failed to find the net.

Coming into this encounter, the visitors have alternated draw and defeat in their last four competitive outings, conceding precisely three goals in each loss.

Chris Smalling and Henrikh Mkhitaryan go up against their former side as they hope to guide Roma to their first-ever success in a major European competition.

Following a disappointing Champions League group stage campaign, United moved across to the Europa League for the second time in five years.

The Red Devils have won all of their three European home fixtures against Roma by an aggregate score of 9-1, though the last two triumphs yielded a narrow 1-0 scoreline.

Since suffering a 1-0 defeat to Borussia Dortmund in the 1996/97 Champions League semis, the Premier League giants have gone unbeaten in their seven subsequent home games in European semi-finals (W4, D3).

Additionally, United have lost just one of their last 12 home matches against Serie A visitors in major European competitions (W8, D3).

Man Utd are the only side in the final four to have won the Europa League previously and are the favourites for this season’s title as well.

The Giallorossi have gone from strength to strength in Europe this spring, winning all but one of their six knock-out legs (D1) to kick out Sporting Braga, Shakhtar Donetsk and Ajax.

Encouraged by their recent European showings, the Serie A side are looking to break their England hoodoo that has seen them fail to win any of their last 12 competitive visits to the country (D4, L8).

Roma’s last victory against Premier League opposition on English soil was against Liverpool in February 2001, while both of their previous trips to the country have seen them concede 3+ goals.

The lights of Old Trafford may evoke some fond memories for Edin Dzeko, who has netted a brace in both of his last two games against United at this venue.