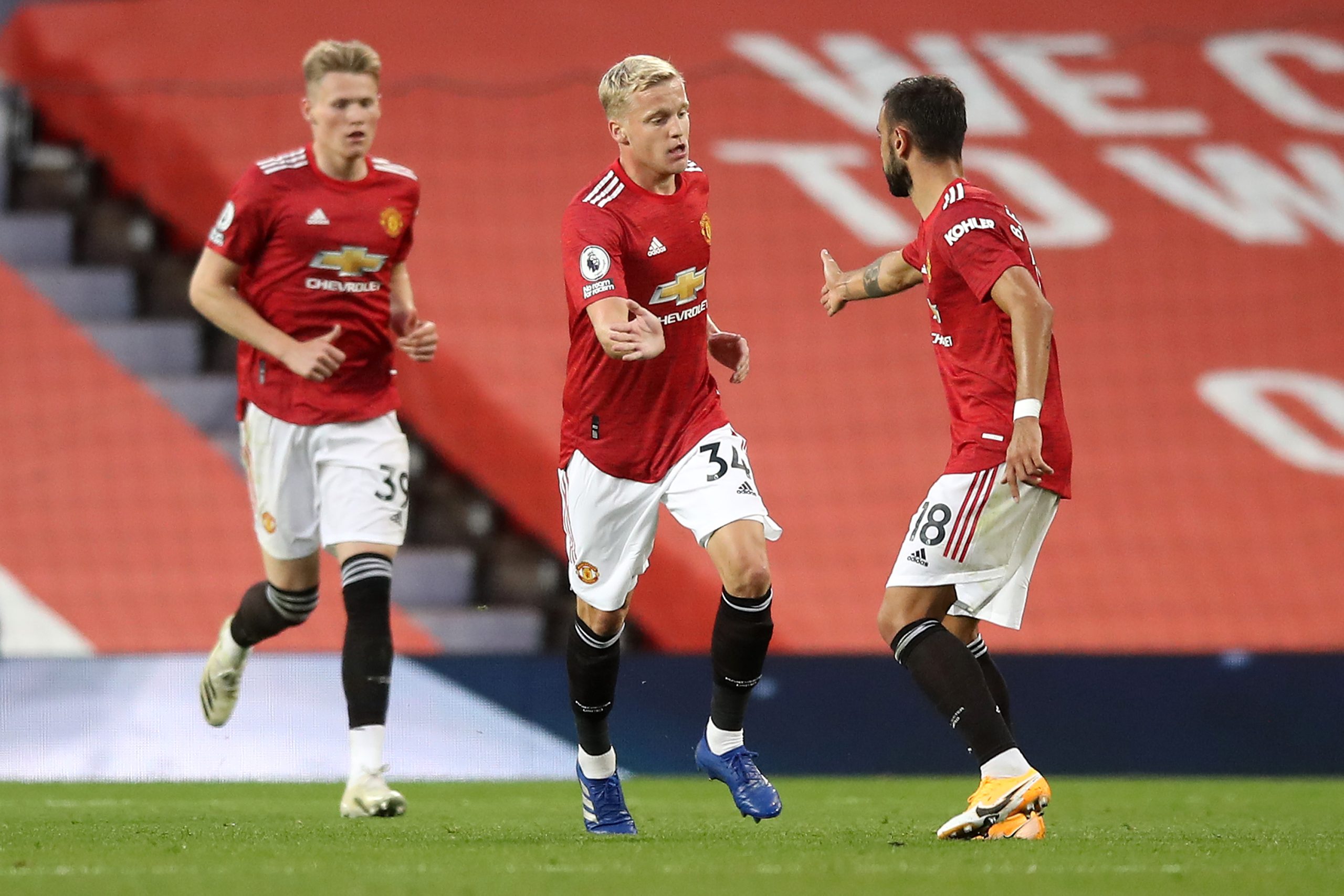 Manchester United host Paris Saint-Germain in the Champions League on Wednesday night and they will be hoping to pull further clear of their rivals in Group H with a win at home. You can watch this and other Champions League games live online.

The Red Devils have picked up nine points from their four group games so far and they are three points clear at the top of their group.

Paris Saint-Germain have picked up six points from their four group games and they will be hoping to close the gap with the Premier League side with a win here.

The French outfit have been quite inconsistent this season and witnessed this game will be a massive challenge for them.

Both teams have the quality to pick up a win here and it will be interesting to see who comes out on top eventually.

Manchester United will be without the injured Luke Shaw and the suspended Axel Tuanzebe for this game. £35.7m summer signing Donny Van de Beek could start after his impressive display in the last game.

Goalkeeper David De Gea is doubtful after picking up a knee injury during Sunday’s win over Southampton. 23-year-old Dean Henderson is likely to replace him.

Meanwhile, Paris Saint-Germain will be without Juan Bernat, Julian Draxler, Thilo Kehrer, Mauro Icardi and Pablo Sarabia due to injuries.

Manchester United have won their last four matches in all competitions.

Paris Saint-Germain have failed to win three of their last six matches in all competitions.

Both teams are quite evenly matched in terms of quality but Manchester United have the momentum and the confidence right now.

At home, they are a formidable side and PSG will have to be at their best to grind out a win here.

As long as the United defence can keep Neymar and Mbappe quiet, they are likely to extend their recent record against the French champions with another win here.