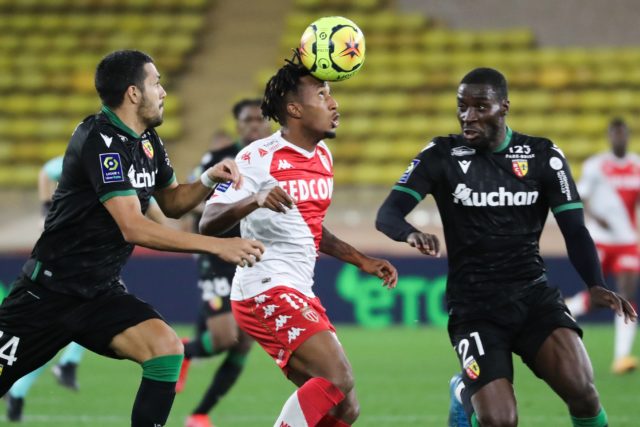 Manchester United are ‘very serious’ about signing Facundo Medina in the January transfer window, according to reports from La Voix du Nord (h/t The Express).

The report claims that the Red Devils are interested in signing the exciting Lens left-back who has sparkled in Ligue 1 this term.

The Premier League leaders are looking defensively solid at the moment, with the likes of Harry Maguire, Victor Lindelof and Eric Bailly all returning to form.

It has been claimed that United could ‘rapidly and officially make a first offer of £10.9million’ for the defender, and immediately loan him back for the rest of the season.

However, the French media outlet has reported that the chances of signing the young defender are ‘slim’.

United have focused on signing young talents with big potential in recent years, and the signings of Daniel James, Facundo Pellistri and Amad Diallo point to the argument.

However, the left-back is one area about which United need not worry at the moment. Luke Shaw has been brilliant this season, while the Red Devils bolstered that department by signing Alex Telles in the summer.

Plus, United have a highly-talented versatile full-back in Brandon Williams who is currently struggling to get enough games for the first team.

It hardly makes sense to stockpile the left-back area when there are other pressing issues that need to be resolved.

Medina is undoubtedly a talented youngster, but it looks highly unlikely that United would be at all interested in signing him this month.