Belgian midfielder Marouane Fellaini could be on his way out of Manchester United.

The Belgian midfielder has been in and out of the side ever since joining the Premier League giants from Everton and it looks like a transfer to Serie A is a distinct possibility for him. 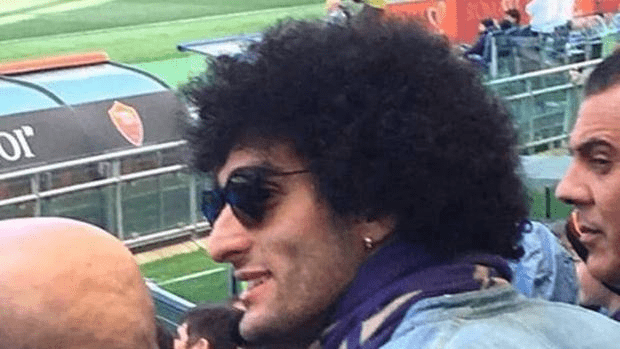 Fellaini was photographed watching Roma play Napoli earlier this month and now his agent has claimed that a transfer is possible.

“He was probably there on holiday,” Fellaini’s agent Luciano D’Onofrio told Tuttomercatoweb. “For the moment, I have no other news. So far I’ve had no contact with Roma for him.”

“Would that move be welcomed? Yes, Roma is a possibility to consider.”

Fellaini has failed to make a proper impact at Old Trafford so far and is hardly a fan favourite. The midfielder is 28 now and at this stage of his career, he needs to play regularly in order to keep his place in the national team as well as prevent his career from stagnation.

Manchester United have been linked with moves for Andre Gomes and Toni Kroos this summer. It seems that the Old Trafford outfit are keen on recruiting a central midfielder this summer and if that’s the case it is perhaps best for Fellaini to move on and further his career somewhere else.