Manchester United left back Cameron Borthwick-Jackson has agreed on a new four-year contract with the Premier League giants.

The 19-year-old full-back has had an excellent debut season with the Old Trafford outfit and is seen as a key member of the first team squad going forward.

Borthwick-Jackson has done very well to fill in for the injured England international Luke Shaw. The former Southampton star picked up a horrific leg injury against PSV at the start of the season and has missed every game since then.

Borthwick-Jackson was then given his first real chance to break into the first team setup by Louis Van Gaal, who will be delighted with how the youngster repaid his faith.

Earlier this month the teenager was voted Manchester United’s Under-21 Player of the Year.

Borthwick-Jackson said: “It’s a huge honour for myself, the last few times I’ve come here, I’ve challenged myself to win this award and it’s just been an incredible season for me.”

“My main objective this year was to cement an Under-21s place, but now I’m hungry for more!”. 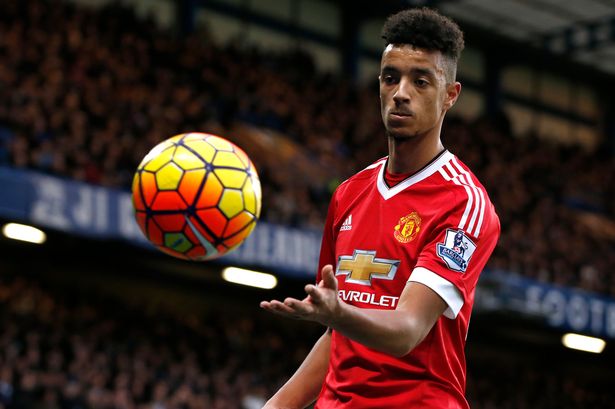 Meanwhile, in other news, it seems that the PSG striker Zlatan Ibrahimovic is closing in on a move to England this summer.

The Swedish superstar is out of contract this summer and is free to join any club on a free transfer. He has made it clear that he does not wish to stay in the French capital any longer and will try out something new for next season.

Ibrahimovic has been linked with a move to MLS, Chinese Super League, and the Premier League.

According to reports, the Swedish forward prefers a move to England and Manchester United could be his next destination.

Ibrahimovic has been linked with a reunion with former manager Jose Mourinho, who has also been linked to the Old Trafford job over the last few months. It remains to be seen whether the duo arrives at Old Trafford this summer, but it would be a major boost for the Premier League giants if they do manage to land them this summer.

Ibrahimovic has already confirmed his transfer desire and has claimed that he knows where he will play his football next season. Apparently Manchester United have already opened talks with the 34-year-old striker.

He said: “I know where I will be going next season, but I will not be saying where tonight.”

Please…..someone in the PL sign #Zlatan we need him here. The ability, confidence & charisma he would add to the league would be huge!