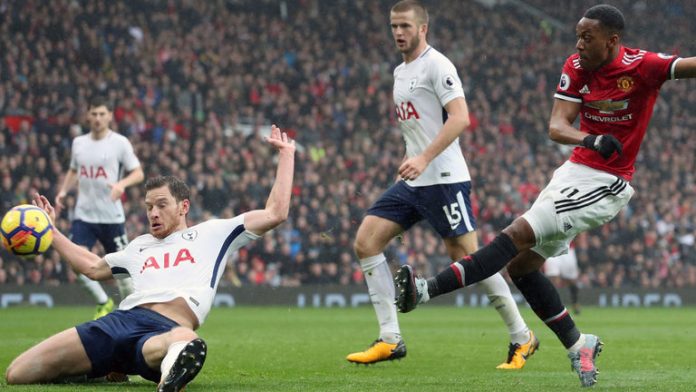 United’s 3-2 defeat at the Amex Stadium highlighted the defensive deficiencies in Jose Mourinho’s squad and he will be eager to see an improved performance against Spurs.

Mauricio Pochettino’s side have a 100% record after two games, but they have lost on their last three visits to Old Trafford.

Alexis Sanchez could return after missing last week’s game with a knock, while Antonio Valencia and Nemanja Matic are also likely to be back in the squad.

Heung-min Son is not expected to be available for Spurs due to his participation in the Asian Games for South Korea.

Victor Wanyama, Juan Foyth, Cameron-Carter Vickers and Josh Onomah remain on the sidelines, but midfielder Harry Winks is back in full training and may be on the bench. 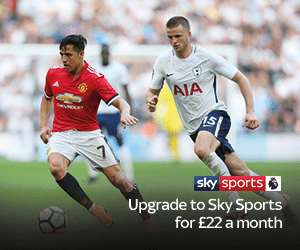