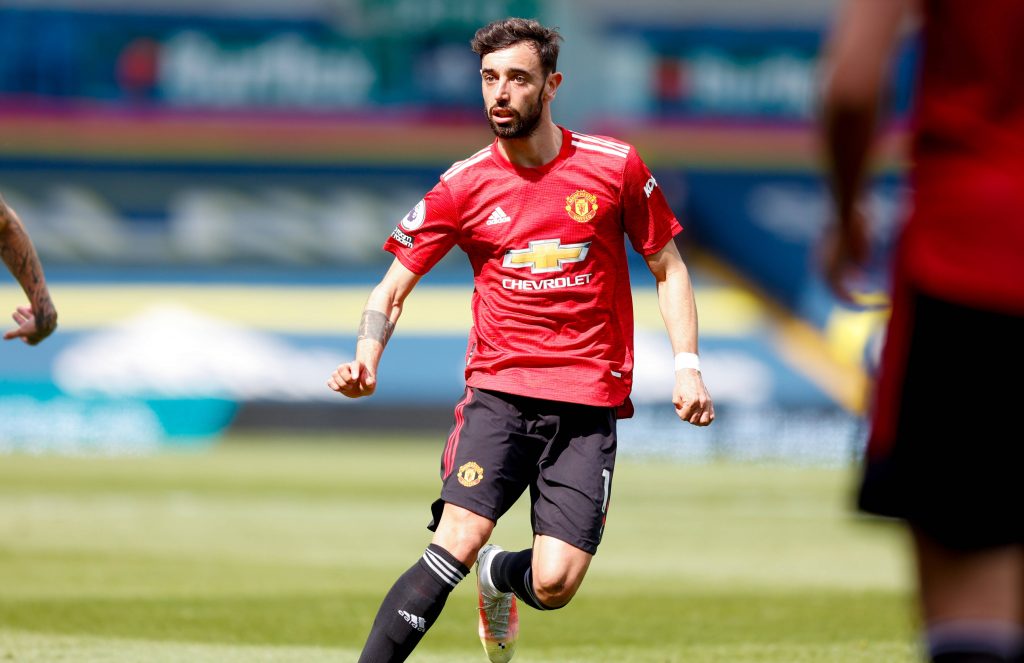 The Red Devils recently sealed a deal for Sancho with the Bundesliga outfit, thereby ending a transfer saga that lasted for nearly 12 months.

They are now likely to focus on strengthening other positions, but it is reported that a new deal for Fernandes is a top priority for the club.

Fernandes had a superb full season with the Red Devils last term, and the hierarchy are keen to reward him with an improved deal.

Fernandes was in superb form for the club last season, registering a tally of 28 goals and 17 assists from 58 appearances in all competitions.

His league performances were inconsistent during the final months of last season, but it was justifiable, given his heavy workload with barely any rest period.

Fernandes’ arrival has significantly improved the club’s creativity in the final third of the pitch, and their latest signing of Sancho should boost their silverware prospects.

There is still work to be done in the transfer window as Manchester City, Chelsea, and others are likely to strengthen their squads.

United have been fancied to sign Real Madrid star Raphael Varane, but it has recently been claimed that they are keen on signing two central defenders.