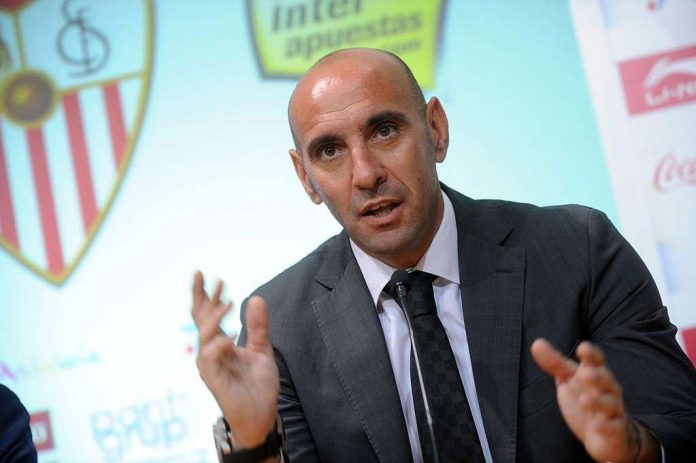 Sevilla director of football, Monchi, has been linked with a move away from the Spanish club.

According to reports in the Spanish media, Monchi has decided to leave Sevilla this summer and has an irresistible offer from Premier League giants Manchester United.

Monchi is widely regarded as the best director of football in Europe right now and has been instrumental in Sevilla’s success over the years. The Spaniard played for Sevilla for over a decade as well and has now completed 16 years in his role as a club director.

The reason for him wanting out is still unknown, but he has held talks with the Spanish outfit about leaving.

Yesterday Sevilla confirmed his desire to leave and claimed that the club will hold him to his contract and anyone wishing to secure his services will have to pay his 5 million Euros release clause.

Monchi would be an outstanding capture for any club. His prowess in the transfer market is second to none and considering the fact that Manchester United are not in the Champions League, his appointment will allow them to land quality alternatives to proven stars who might not want to join without European football.