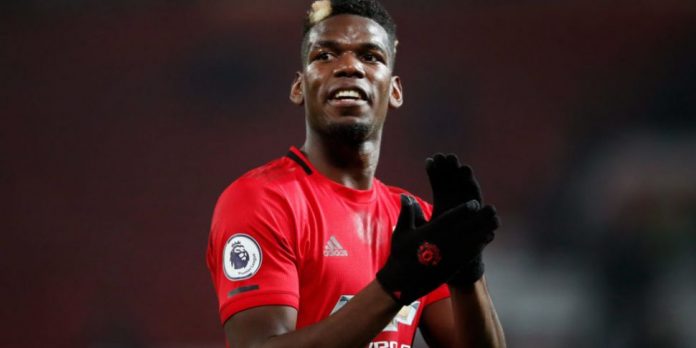 Paul Pogba’s agent, Mino Raiola, has confirmed that the French midfielder will not leave Manchester United this summer. The 27-year-old has been linked with a move away from Old Trafford for quite a while. There have been rumours linking the player with the likes of Juventus and Barcelona. However, Raiola’s confirmation will come as a key sign, as most of the agitation from Pogba’s camp has been made by the agent with several negative comments in the past.

According to BBC, Raiola said: “United will not accept any bid this summer. We’re going to speak about a new contract soon, no stress.

“He is key player for Man Utd. They’ve an important project and he’s 100% included.”

Pogba was a crucial factor in helping Manchester United qualify for the Champions League. He came up with a goal and two assists after returning from an injury just after football resumed following the lockdown. The big worry for United is letting the Frenchman leave on a free transfer once again. It is becoming an increasing possibility with Pogba’s contract running out next summer.

After letting a young Pogba join Juventus on a free transfer in 2012, United had to spend a whopping £89 million to get him back in 2016.

Despite Raiola’s admission that United are preparing a new contract for Pogba, a lot will hinge on United’s start to next season.