Manchester United boss Sir Alex Ferguson recently said that his present squad is better than the squad that won the historic and unprecedented treble in 1999. 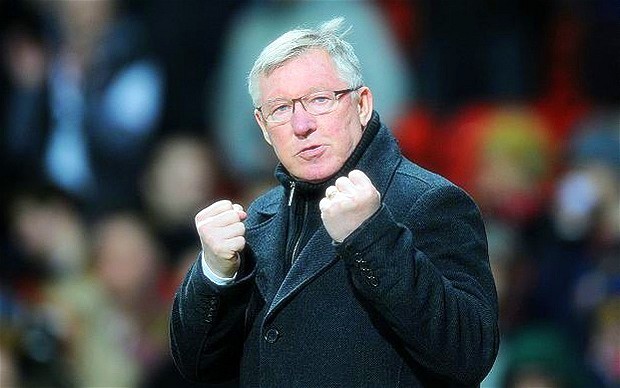 Many critics consider the treble win as Ferguson’s biggest achievement till date, though his each and every achievement is unique in its own way.

Domestically, Ferguson’s team till that period had already established themselves as a major power house but that one magical night against Bayern Munich took their pedigree to the European level as well.

The Red Devils are on course for another successful season. They are 12 points ahead of second placed Manchester City in the league and they have moved one step closer to Wembley after defeating Reading in the FA Cup.

In the Champions League, they have drawn the first leg away to Real Madrid, and are slightly favourite to progress through.

Ferguson feels that his squad now has more significant depth than before. The Scotsman was quoted in the press:

“We have a stronger squad now. When we went to the [Champions League] final, Keane and Scholes were suspended but Henning Berg was the only injury.

“I still had to pull in a player [Jonathan Greening] who had only played once or twice in the first-team. He got a medal for being on the bench. That gives you an idea of the strength of the squad.”

The comparison however is bit premature. We are still in February and there is plenty of football yet to be played. So, any comparison at this stage with another complete and successful season lacks conviction.

Talking about squad depth, United haven’t been tested yet in that respect. Robin van Persie has been prolific all season and he has almost single handedly carried the team forward so far. If he gets injured now, can the rest of the squad step up to the plate?

Also, Michael Carrick is having a season to remember and has become the lynchpin of United midfield set up. Ferguson has Tom Cleverley, Phil Jones, Anderson and veteran Paul Scholes as other alternatives, but none of them have the same calmness and composure of the England midfielder. Therefore, United’s squad would be tested if Carrick gets injured now.

Manchester United are lucky enough that both these players, who have performed outstandingly so far, have played almost week in week out for the team.

Let’s be honest. Any team no matter how good they are needs luck to win a treble and United was no exception.

In 1999, their squad was stretched to the limit. They won the Premier League on the final day of the season and were chased by Arsenal right till the end. 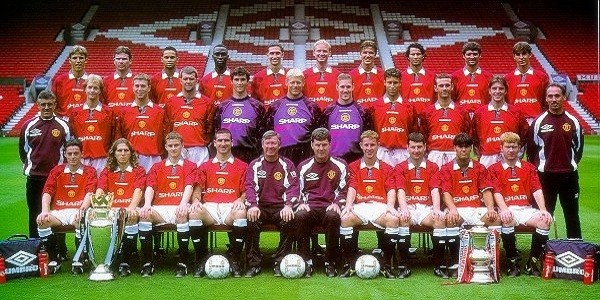 They had a memorable FA Cup and European campaign too and at times it seemed like they will be knocked out, but somehow found the strength and belief to fight back and consequently went on to lift both the trophies.

We don’t know what will happen in the league this season but if United manage to maintain that 12 point lead for just another four or five matches, Sir Alex would be able to rest some of the key players in the league and prepare them for European campaigns, provided they still remain in the competition.

Crux of the matter is domestically they were better challenged that season than what City is offering now.

In 2008/09 season, Manchester United had a good chance of winning the treble too and that squad was equally strong. They lost the finals of the Champions League at the hands of Barcelona while were knocked out in the semi-finals of the FA Cup.

Therefore, these comparisons are highly subjective. One thing that can be said in defence is, the stick with which the critics constantly beat United these days is harsh.

Plenty of hubbub is made about their fragile defence, De Gea’s ineptitude and over reliance on strike force and so on, but people fail to see they have crossed all the challenges thrown at them with ease and that’s why they are the best in England at the moment.

This is not the right time to draw any black and white conclusion . It is also not appropriate to make an assessment regarding squad depth as well. Such talks are premature at the moment.