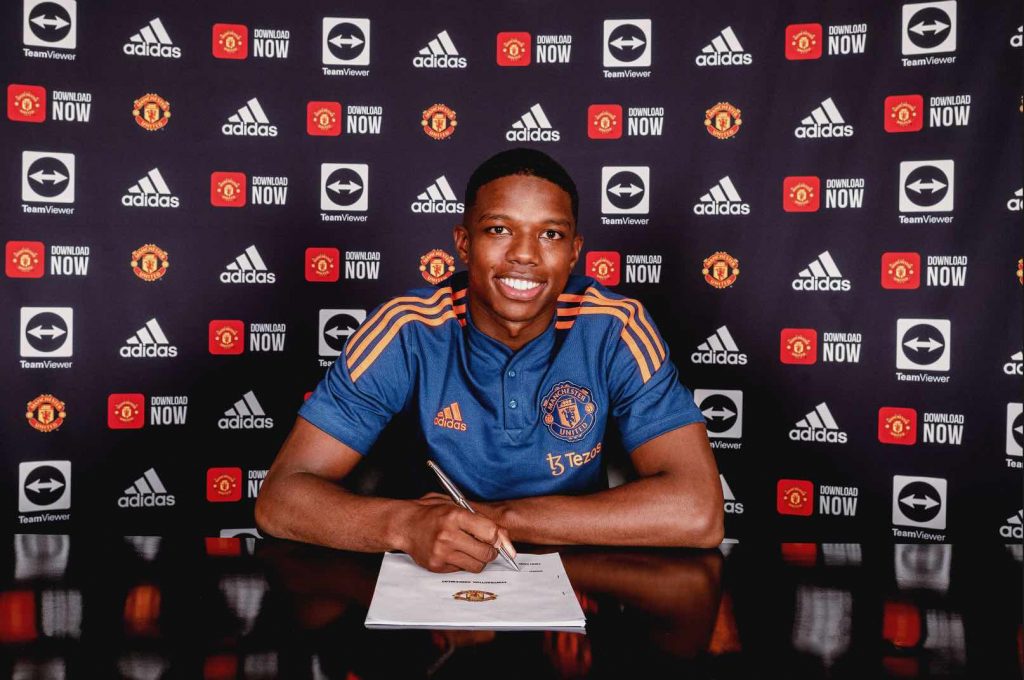 Manchester United have announced the signing of highly rated 22-year-old Tyrell Malacia from Dutch outfit Feyenoord on a four-year deal with the option of a further year.

Malacia becomes Erik ten Hag’s first signing as Manchester United manager, after the Red Devils hijacked Lyon’s deal to sign the defender last week. The reported fee is around £15m, and he will act as a direct backup to Luke Shaw.

The left-back started 32 games for Feyenoord in the Eredivisie last season, scoring once and recording four assists as Arne Slot’s side finished third in the table.

🇳🇱 Forged at Feyenoord.
🔴 Made for Manchester.@T_Malacia is United ready! 👊#MUFC || #WelkomTyrell

Speaking to his new home, Malacia said: “It’s an incredible feeling to have joined Manchester United. This is a new chapter for me, a new league with new team-mates and a tremendous manager [Erik ten Hag] leading us.

“I know from playing against his teams in the Eredivisie, the qualities that he has and what he demands of his players.

“Whilst I know that I am still young and will continue to develop, I can promise the United fans that I will leave everything on the pitch every time I pull on the red shirt. I’ll always be thankful to Feyenoord for all they have given to me and my family.

“None of this would be possible if it wasn’t for them. Now I’m ready to focus on the future with United, and help my new club achieve success.” 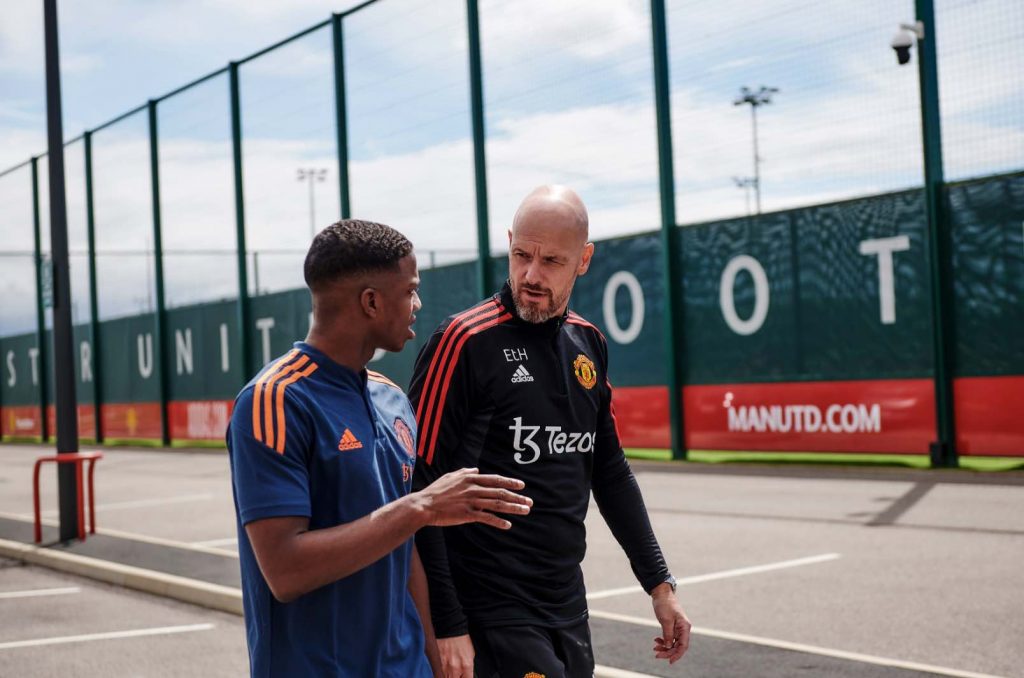 Manchester United’s director of football John Murtough added: “Tyrell is an exciting, dynamic young footballer with excellent experience for his age, including five seasons in the Eredivisie, a European final and full international honours for the Netherlands.

“We look forward to seeing him continue to develop under the guidance of Erik ten Hag and his coaching team in the years ahead.

“Everyone at Manchester United welcomes Tyrell to the club.”

Elsewhere at the club, Cristiano Ronaldo was missing from Manchester United’s training sessions at Carrington on Monday and Tuesday after reports surfaced that the 37-year-old has asked to leave the club due to United not being able to match his ambition.