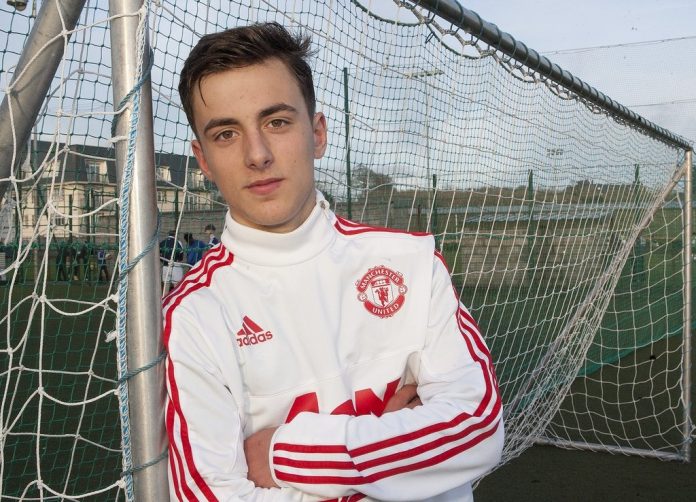 The Old Trafford outfit have been monitoring the 15-year-old for quite some time and have secured his services now according to Manchester Evening News.

O’Connor has been in splendid form off late and was recently named as Ireland’s Under-15 player of the year. The award was presented to him by another Manchester United target Seamus Coleman.

Manchester United are planning a complete overhaul of their academy and the Red Devils have made a number of signings over the last few months to add to their pool of young talent at Carrington.

“We’re short on a few numbers in the different age groups and it’s something we need to address,” he said.

Recently Manchester United signed the highly-rated American teenager Matthew Olosunde and are being linked with moves for Nishan Burkart and Tahith Chong from the Eredivisie.

Lee O’Connor is set to become one of the youngest players in the Under-18s squad next season and will be the first Irish player to join Manchester United from Waterford since John O’Shea.