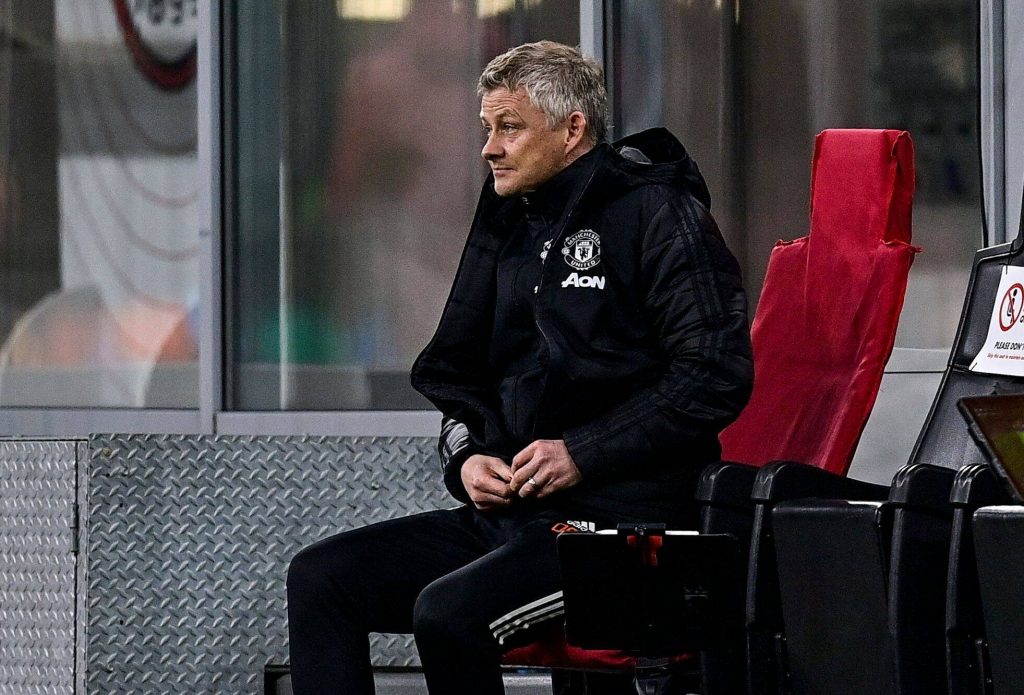 The Red Devils suffered a humiliating 5-0 defeat against Jurgen Klopp’s Liverpool at Old Trafford on Sunday.

Mohamed Salah grabbed a brilliant hat-trick while Naby Kieta and Diogo Jota also earned their names on the scoresheet to complete the rout.

The Manchester side are currently winless in their last four Premier League matches and have now been dropped to seventh in the league standings.

Solskjaer led United to a third-place finish in his first full season while the Premier League outfit finished as league runners-up last season under the Norwegian boss.

The 48-year-old was rewarded last season with a new three-year contract in July but now he looks close to getting sacked.

Manchester United made some heavy investments in the summer to bolster their ranks for the 2021-22 season.

They splashed £73 million to sign Jadon Sancho from Borussia Dortmund while Raphael Varane arrived at Old Trafford in a £34 million deal.

United also made a late move to land the services of Cristiano Ronaldo from Juventus.

There is no doubt the Red Devils currently have some of the biggest stars in the world. However, they are still eight points behind league leaders Chelsea.

Even though it sounds very harsh, Ole Gunnar Solskjaer should be sacked now.