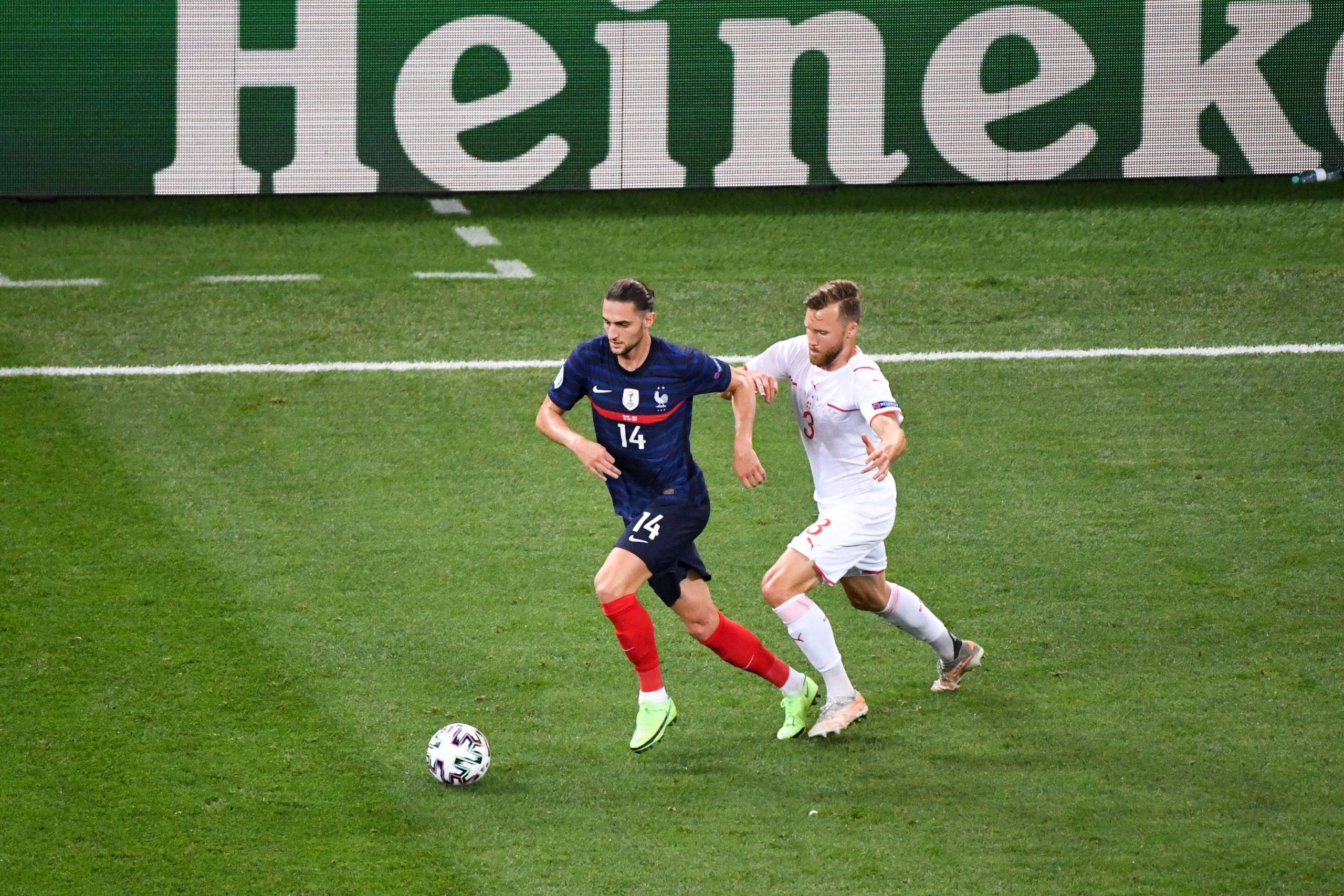 According to Daily Star, a club scout attended France’s round of 16 clash against Switzerland on Monday night to run the rule over the Juventus midfielder.

The 26-year-old signed for the Italian club back in 2019, but his time with the Turin giants has not been a massive success.

Manchester United need more quality in the middle of the park, and Rabiot could be a decent addition for them.

Their midfield lacks balance, and Ole Gunnar Solskjaer must bring in someone who can add defensive quality alongside Paul Pogba and Bruno Fernandes.

Fred and Scott McTominay were Solskjaer’s preferred options last season, but neither possess the same quality as Rabiot.

He seems like a good fit for United and could link up well with compatriot Pogba at Old Trafford if he can remain consistent.

The midfielder has a contract with Juventus until 2023, and it is unclear whether they will be willing to sanction a deal this summer.

Read: Manchester United transfer may have been confirmed by striker.