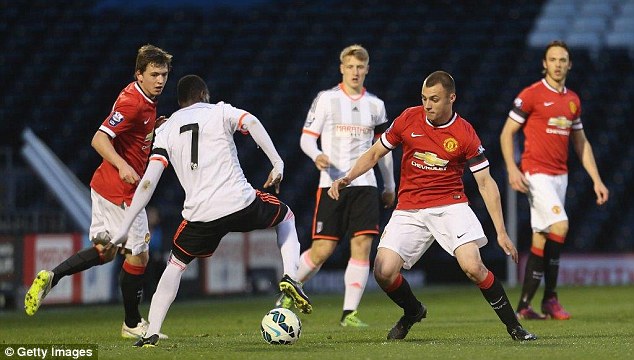 Manchester United has recalled the highly talented central midfielder Liam Grimshaw from his loan spell at Motherwell in Scotland.

The Premier League giants are looking to seal a permanent transfer for the midfielder and are close to completing a deal.

The player is discussing a permanent transfer with the Championship outfit Preston.

Grimshaw impressed during his loan spell at Motherwell and Preston manager Simon Grayson is keen to secure his services permanently. The player made 16 appearances for the Scottish Premiership side after joining them on loan last September.

The Manchester United hierarchy have an amicable relationship with the Championship club who signed Ben Pearson and goalkeeper Sam Johnstone on loan from Old Trafford earlier this month.

The academy graduate is now expected to seal a permanent transfer soon, without making his Premier League debut for Manchester United.