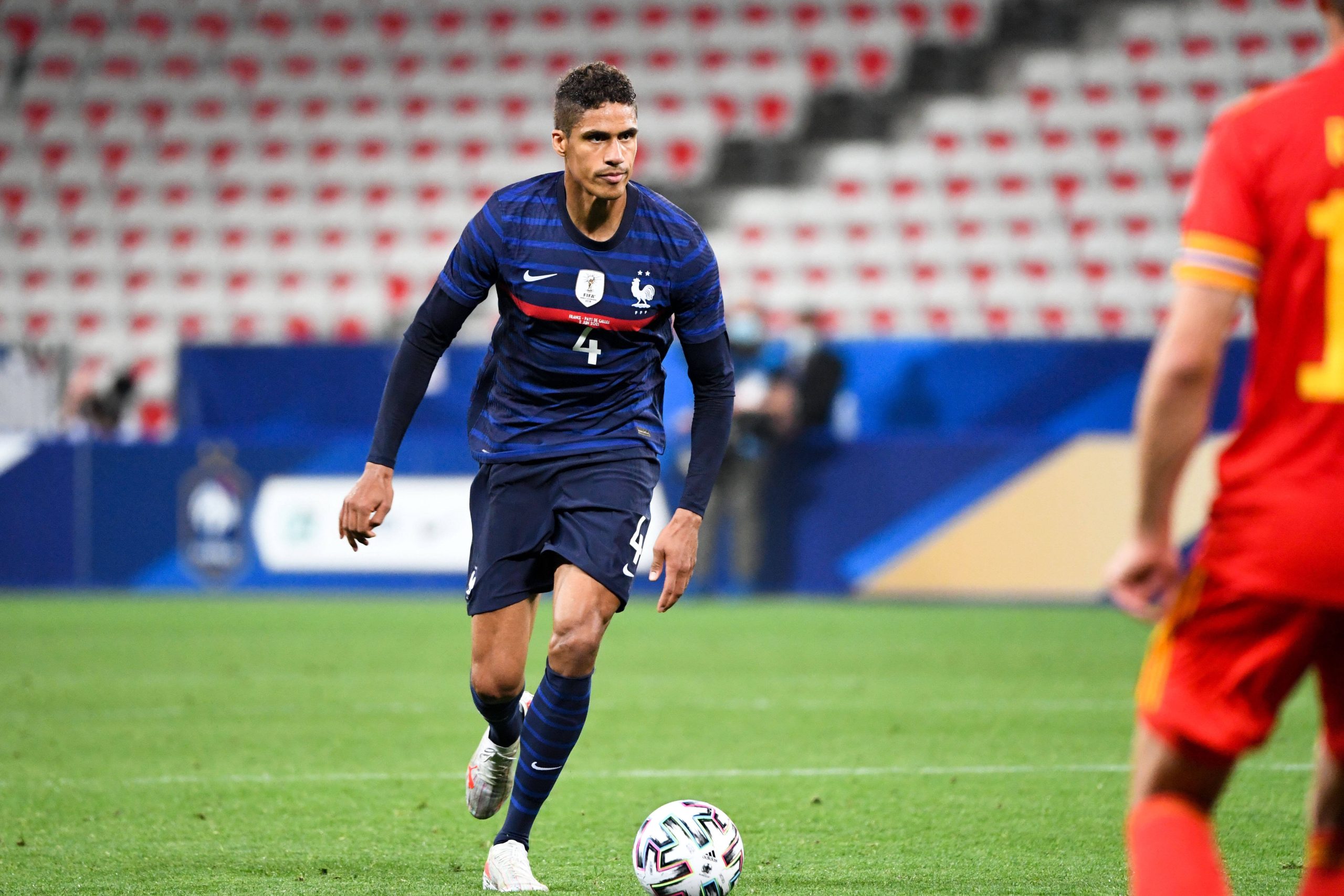 The Red Devils were recently permitted to negotiate personal terms with the Frenchman, and they are now lining up a formal offer to land his signature.

Varane has a contract proposal until June 2026 with the Red Devils, and he is up for the Premier League challenge if the club can reach an agreement with Los Blancos.

United have identified Varane as their top central defensive target, and they are making inroads towards landing his services this summer.

Personal terms are unlikely to prove a stumbling block with the Frenchman making it aware that he would be interested in experiencing the Premier League.

However, the club don’t have a straightforward task when it comes to negotiating the fee with Los Blancos holding out for at least €70 million.

It has been reported that United are reluctant to pay over €50m as Varane has entered the final year of his contract with the Spanish giants.

Varane would be free to negotiate a pre-contract in January. It remains to be seen whether United can convince Los Blancos to reduce their price tag.

Paris Saint-Germain are also in talks with Varane’s camp, and United can’t afford to haggle over the fee for long as other clubs could be monitoring the situation.