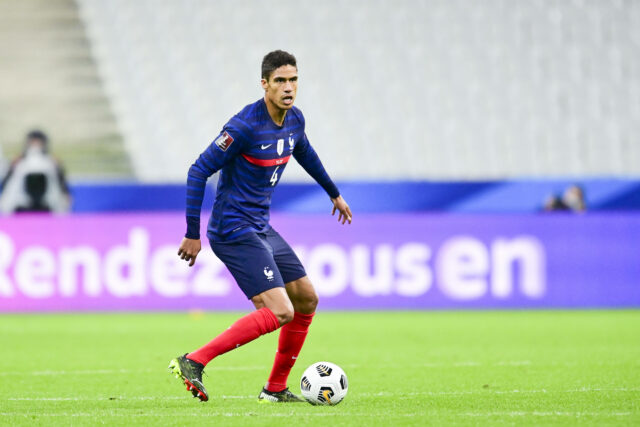 According to reports from The Sun, United are back on the trail of Raphael Varane as they look to add a top-quality defender to their ranks in the summer.

The Red Devils wanted to sign Varane three years ago. At that time, Madrid demanded a fee in the region of £100 million.

Varane joined Madrid in 2011 from Lens and has established himself as one of the best centre-backs in the world.

The Frenchman has a contract at the Spanish club until 2022, and Madrid are expected to demand a fee in the region of £60m.

The report claims that the “figure is still likely to be viewed as high”, considering the impact of coronavirus on the transfer market.

United are expected to face strong competition from French giants Paris Saint-Germain for his signature.

The Red Devils boss Ole Gunnar Solskjaer wants to sign a top-quality centre-back partner for Harry Maguire, who joined the club for £80m a year before.

Varane is a world-class player, and he would be a superb signing. United are planning a transfer bid for him, but they should look to negotiate a deal to reduce Madrid’s asking price.

In other news, Eric Bailly is ready to reject a new contract offer from Manchester United.