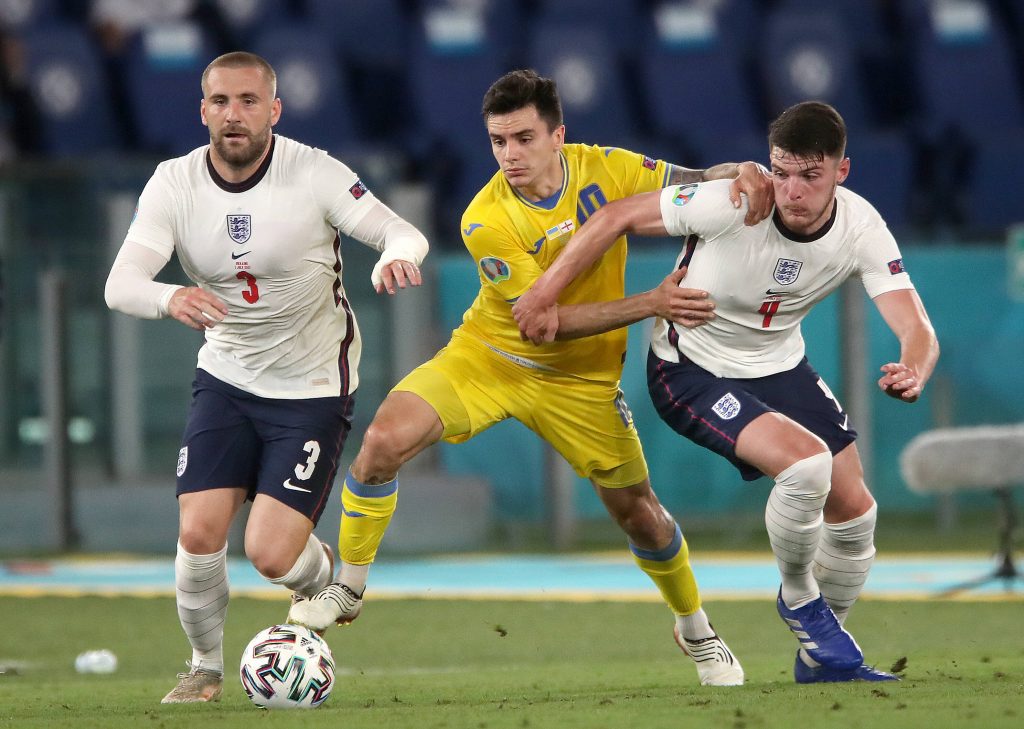 The left-back had an impressive 2020/21 campaign with the Red Devils, and he is now playing a starring role for England at the European Championships.

He has two years left on his £150,000-a-week contract with a 12-month option. The club plan to negotiate fresh terms with the player in the coming months.

United boss Ole Gunnar Solskjaer considers Shaw a key player and wants the left-back to be 100 percent involved in the club’s promising project.

Shaw struggled with injuries and inconsistent form earlier in his United career. The club brought Alex Telles to provide competition for him last summer.

The move proved a blessing in disguise as the defender stepped up his performances and cemented his spot as the first-choice left-back in the Premier League.

He was also preferred ahead of Telles during the back end of the Europa League campaign. He has carried over the fine form to the European Championships.

Shaw was on the bench for the first two games, but he has since shone with an assist against Germany and another two against Ukraine.

He is still inexperienced at the international level with just 14 caps, but he has accumulated a stunning tally of seven assists in those appearances.

The defender is just entering the prime of his career, and there are no surprises that the club are planning to commit him to a new and improved deal.