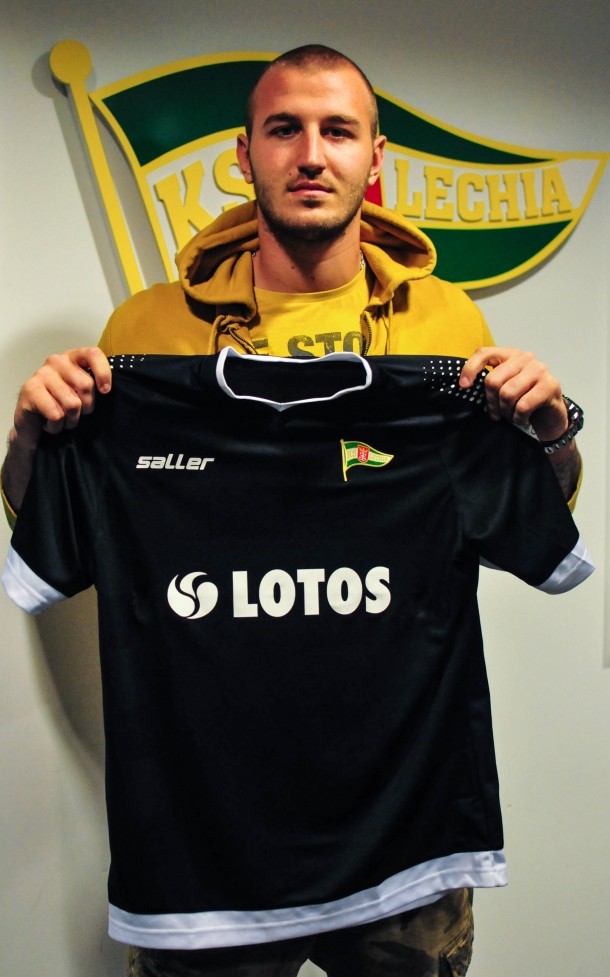 Manchester United have terminated the contract of their U20 World cup winning Serbian keeper Vanja Milinkovic-Savic and the player has now joined the Polish outfit Lechia.

Milinkovic-Savic struggled to get a work permit since joining Manchester United and was forced to train all by himself in Belgrade.

After weeks of trying, the Old Trafford outfit failed to obtain a permit for the young Serbian keeper and decided to terminate his contract.

Milinkovic-Savic has now joined the Polish club Lechia and claimed that he is glad to have sorted the move out and is looking forward to playing regularly again.

“I had to go back to Manchester, but there is a problem with a work permit in England. The case dragged on, unfortunately. I couldn’t find a club where I could be loaned.

“I decided to terminate the contract with Manchester United. I am glad that I was able to come to an agreement with Lechia”, he said.

Furthermore, he also reflected on his World Cup win with the Serbian U20 side and claimed that the only thing that can top that is winning the World Cup with the senior side.

“Winning the world championship is a fantastic feeling. I think the only thing that could beat it, is to then win the World Cup with the senior side”, he said to the Lechia website.

Joining Lechia will be a good move for all parties as the player can finally move on and play regularly for the club, which is integral to the development of a someone his age.

As for Manchester United, the English club can now stop worrying about the work permit issues.