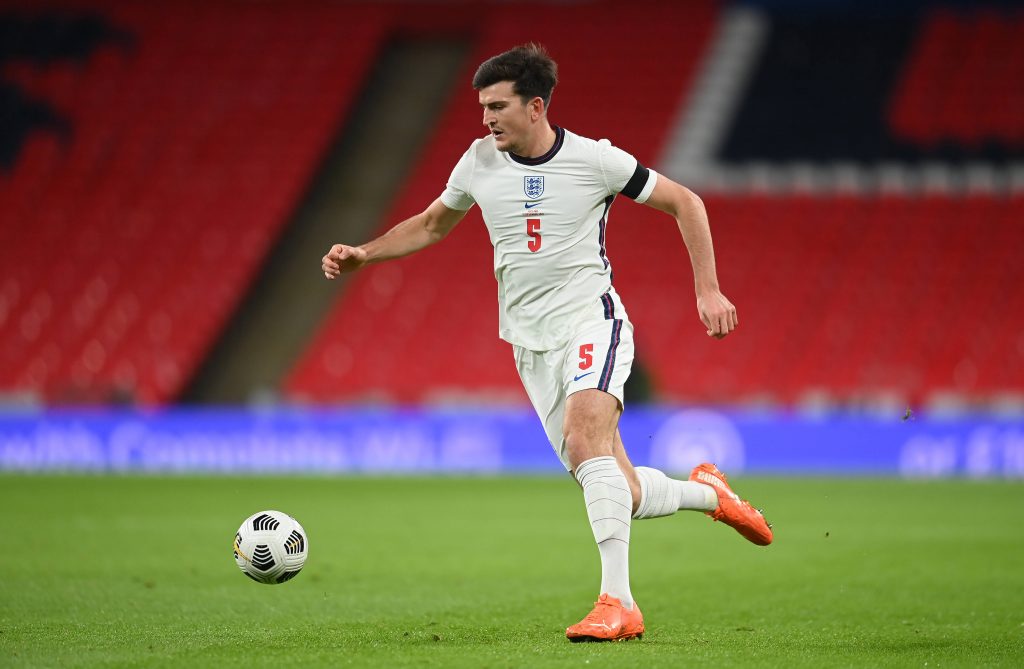 Manchester United are a side with more international players than most, and no less than 14 of their squad will be in action over the next 10 days across the globe.

Ahead of the start of the international games, we look at these players and who they will be facing.

Dean Henderson tops off an impressive month with another call-up into the national side. He will be hoping to add to his single cap earned previously, especially given that current number one choice Jordan Pickford is currently out injured.

Meanwhile, club and national captain Harry Maguire is also in the squad once more alongside regular England starter and United forward Marcus Rashford.

Those three are joined by Luke Shaw, who earns himself a well-deserved recall into Southgate’s plans after over two years away. Given the performances he has put in this season at club level, it wouldn’t be a surprise to see him in the starting 11.

Jesse Lingard has also been recalled into the national set-up, having impressed since moving on loan to West Ham United from the Red Devils in January.

Finally, Mason Greenwood was selected for the England Under-21 side by manager Aidy Boothroyd but has withdrawn through injury. He will now play no part in the U21 European Championship group stages. 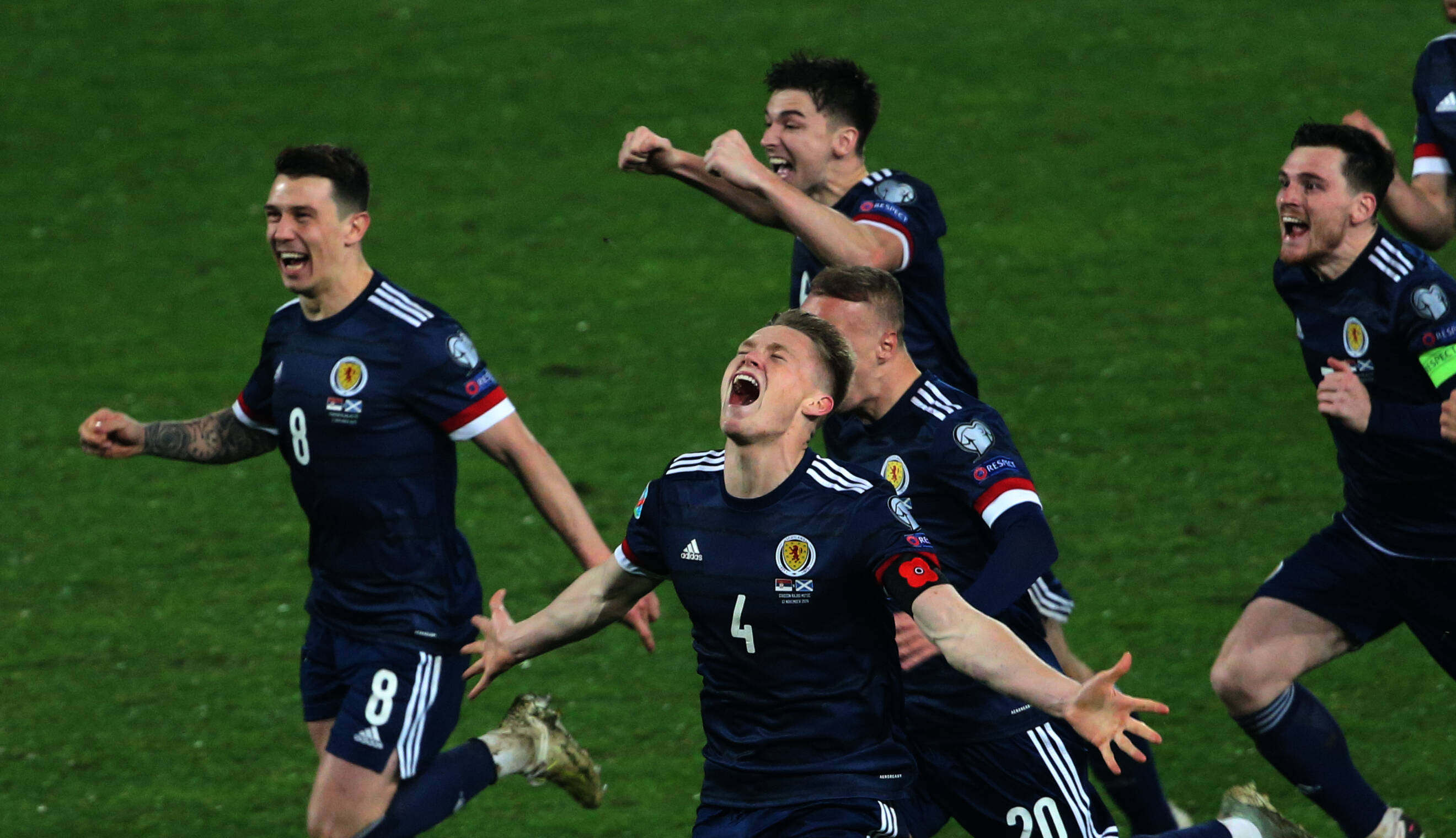 Sticking with the home nations and Scott McTominay has once again been given a place in the Scotland squad by manager Steve Clarke. Having helped his national team qualify for the European Championships last time out, he will look to add to the 19 caps he has won so far.

Daniel James has been selected for Wales and can add to his tally of 17 caps in the coming days. James has recently had a stint back in Solskjaer’s starting 11 at Old Trafford. However, he will be without national team manager and former United man Ryan Giggs as he is still suspended under investigation.

Meanwhile, United youngster Dylan Levitt is also in the Welsh set-up. The 20-year-old has already made five appearances for his country but is yet to make a senior appearance for the Red Devils.

Earlier this year, he went out on loan to Croatian side NK Istra 1961 after an unsuccessful loan move to League One side Charlton Athletic in the first half of the campaign. 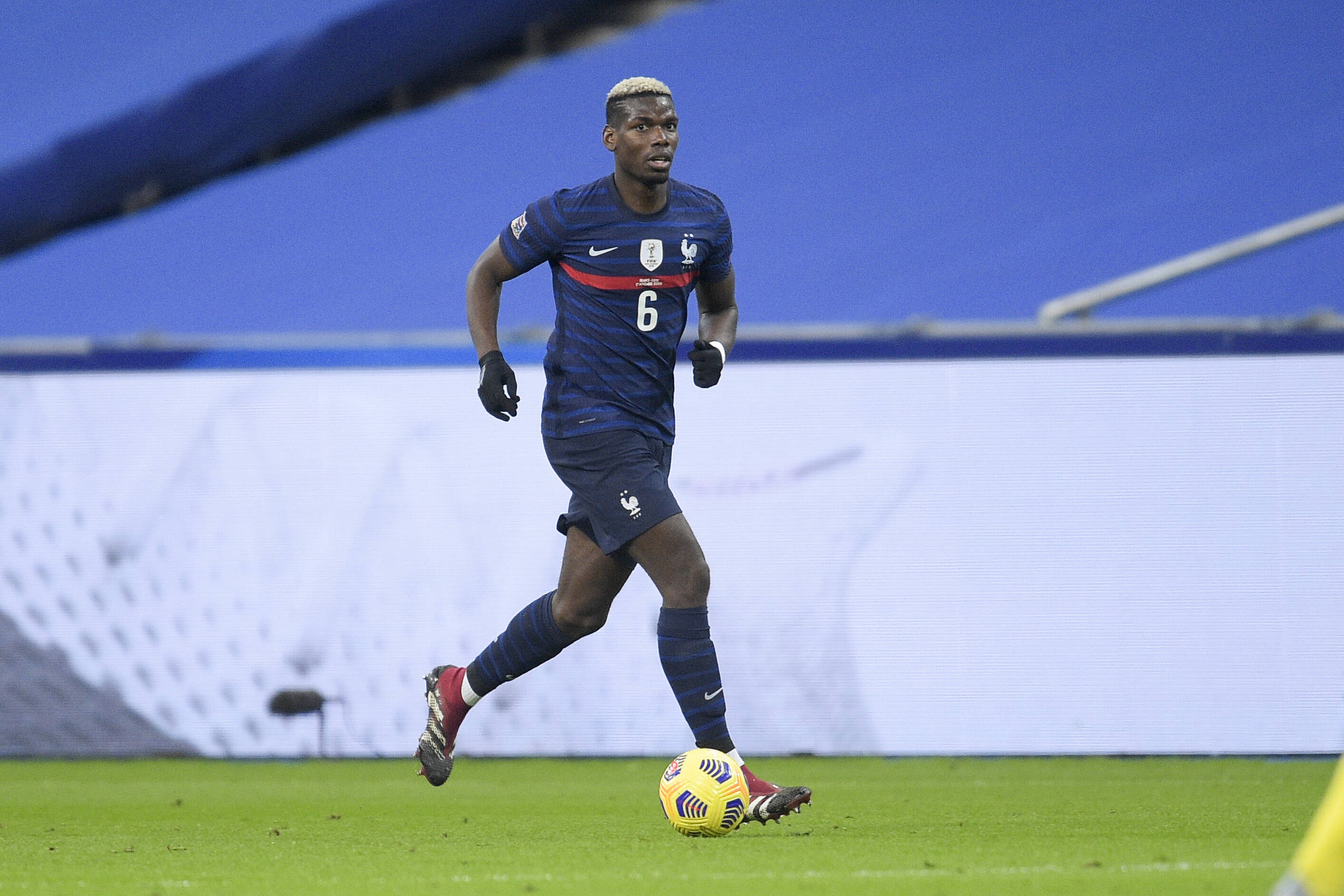 Further into Europe now, and 2018 World Cup winners France have called up United duo Paul Pogba and Anthony Martial into their latest squad.

The selections come as no surprise as both are now well-established members of the national team, and ‘Les Blues’ will want to make a good start to qualification as they strive to defend their crown.

Despite not playing for his club side this month, goalkeeper David De Gea is in the Spain squad for the World Cup qualifiers. De Gea’s wife gave birth to their first child earlier this month, and they have spent most of March back in his homeland on compassionate leave.

Although he did return to Solskjaer’s squad for games against AC Milan and Leicester City, he did not manage to claim back the number one spot. Some good performances for the national side could give his club manager a choice to make.

Midfield maestro Bruno Fernandes has been selected in the Portuguese squad by national head coach Fernando Santos. Starring for United since joining last January, Fernandes will play an integral role for his international side and will look to excel in what is a relatively poor World Cup qualification group. 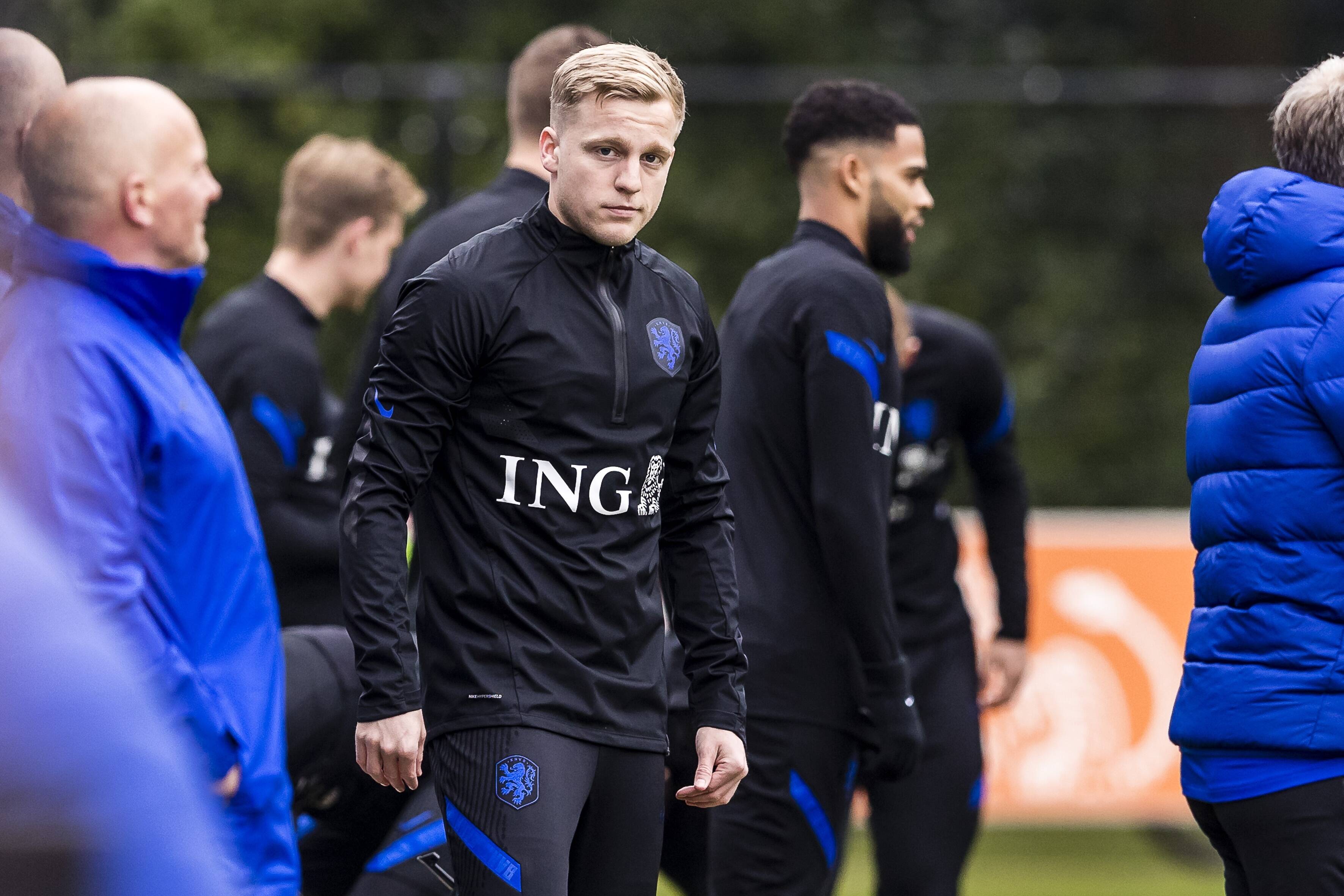 Another solo call-up from United by Netherlands is Donny van De Beek. Almost the forgotten man at United, it may come as a relief to the midfielder to get some minutes under his belt internationally. Games with the national side may also give VDB a chance to prove his worth to club manager Solskjaer.

The final European selection from United this international break is Victor Lindelöf. The Swedish defender has been chosen by his national side and will play in the same team as former Old Trafford favourite, Zlatan Ibrahimović, who has been recalled after a five-year absence.

With much scrutiny on Solskjaer’s defence this season, a strong performance internationally by Lindelöf would boost his chances of retaining a place in the Red Devils’ starting 11 most weeks alongside their ever-present captain Maguire. Sweden are in the same group as Spain, but the two don’t face one another this time around.

And finally, the only non-European trips from United in the next 10 days both come with the same national team.

Ivorians Eric Bailly and Amad Diallo are set to play the final two group games of their African Cup of Nations qualification group. Four points would be enough to see them through, as they currently sit top.