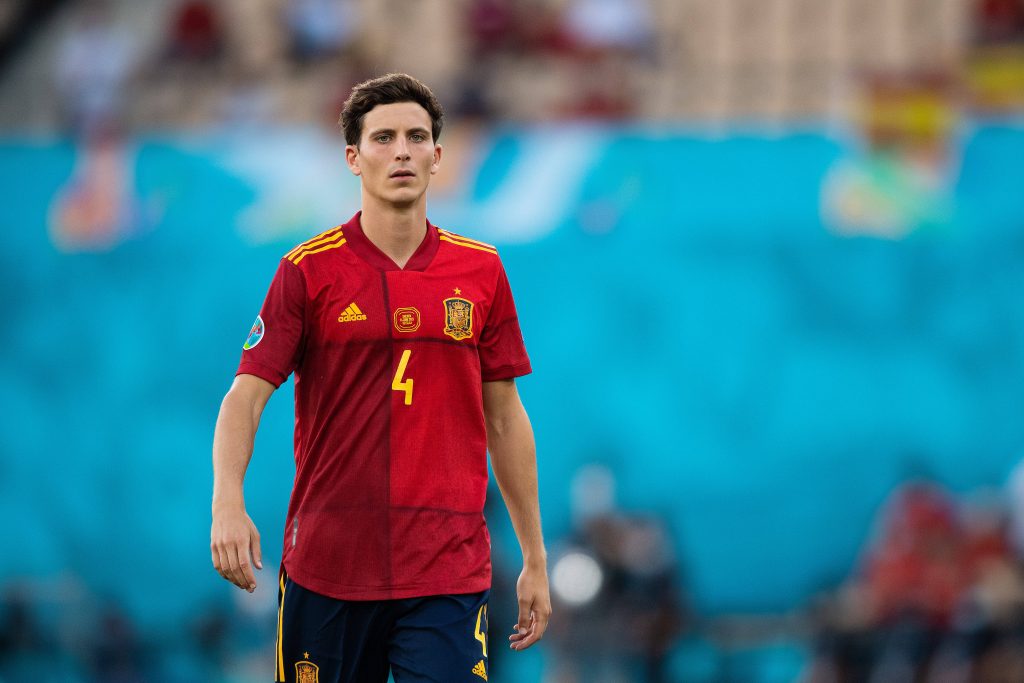 They are now likely to focus on bolstering the heart of the defence. Varane is the priority target for the transfer window.

The club are making progress toward signing him, but it is reported that they are also keen on landing Torres from Villarreal.

Torres has a €60 million release clause in his contract, but Villarreal are willing to negotiate with their interest in re-signing Eric Bailly.

Varane’s move to the Red Devils appears close to completion, with reports suggesting that they could pay around €50m for his services.

Despite this, it appears that the club are still keen on landing Torres. They could part-fund the deal with Bailly moving in the opposite direction.

The club’s pursuit of two centre-backs suggests a possible switch in formation. Ole Gunnar Solskjaer could go with a three-man backline next term.

This would offer the manager the option of rotating his centre-backs and keep them satisfied with consistent playing time.

Victor Lindelof has been the regular centre-back partner for Maguire in recent years, but he could share his workload with Torres next term.

Axel Tuanzebe and Phil Jones are the other choices at Solskjaer’s disposal, but the former has been tipped to leave on loan next season.