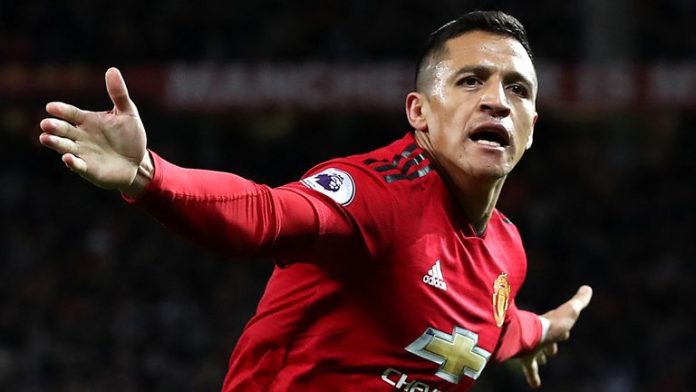 According to Sky Sports’ journalist, Gianluca Di Marzio, the Serie A club have reached an agreement with the 30-year-old to make the move to Italy.

Inter representatives will now meet with their United counterparts to try and thrash out a deal for the Chilean international.

The Italian outfit have already signed Romelu Lukaku from United this summer and want to reunite Sanchez with his ex-teammate.

Inter had been linked with Ante Rebic, Timo Werner, Arkadiusz Milik and Fernando Llorente, but Sanchez appears to be their main target.

The forward has struggled to find his form at Old Trafford, scoring just five goals in 45 appearances since his move from Arsenal.

Manager Ole Gunnar Solskjaer had insisted he wanted Sanchez to stay at Old Trafford and backed him to be a success at United.

However, a parting of the ways is beginning to look increasingly likely and would leave United with Anthony Martial, Marcus Rashford, Daniel James and Mason Greenwood as their forward options.