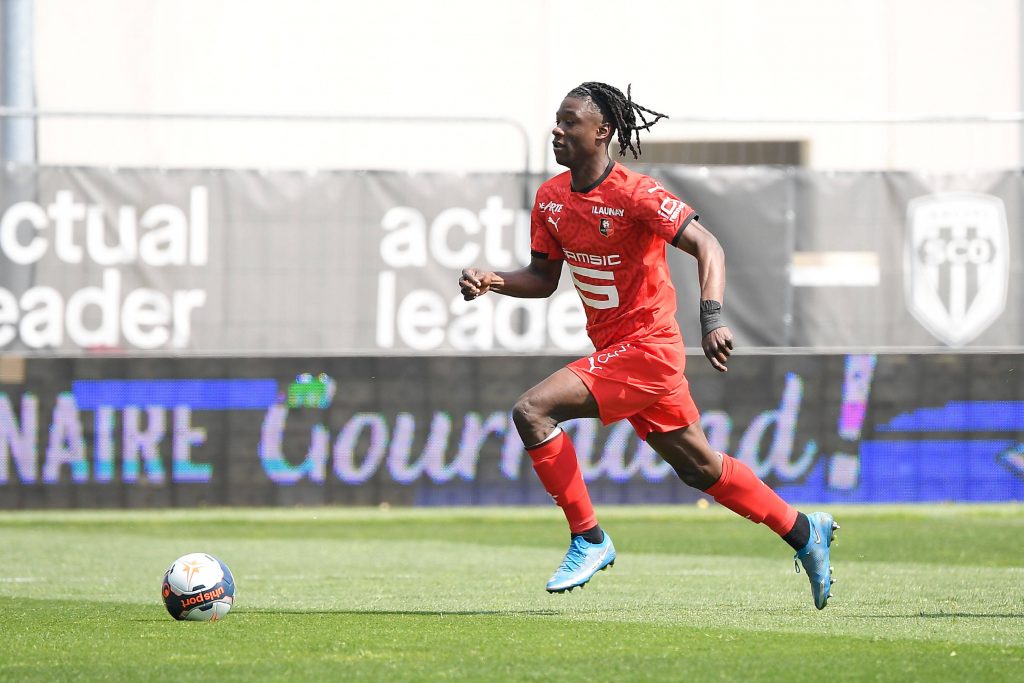 The midfielder is valued at around €30 million, but Rennes are willing to negotiate the fee because of the player’s contract situation.

Camavinga will be a free agent next summer, and the French outfit cannot afford to lose him on a free transfer.

It is evident that the youngster is not keen on signing a new deal and will have to be sold this summer.

According to Romano, the midfielder has been a long term target for the Red Devils, and Paris Saint-Germain are also keen on him.

Rennes would be open to negotiate on potential €30m fee – as they’d lose Camavinga for free next summer. 🇫🇷

He’s one of Man Utd long term targets – PSG have always been interested too.

The 18-year-old is one of the most exciting young players in European football right now and could prove to be a sensational bargain for United for the reported price.

Camavinga will help out defensively, and his addition will add more balance to United’s midfield.

The youngster has the energy and flair to drive the team forward and could help out at the other end of the pitch.

He chipped in with one goal and three assists last season.

Some United fans have taken to Twitter to share their thoughts on his potential arrival – here is what they had to say.

This is what happens when football brains are involved pic.twitter.com/p1vuv1dqxM

We’re acting like a serious club I can’t believe it pic.twitter.com/ePnRpXA4Au

WE ARE WINNING IT ALL

Read: Manchester United prepared to pay around £26 million for Serie A ace.