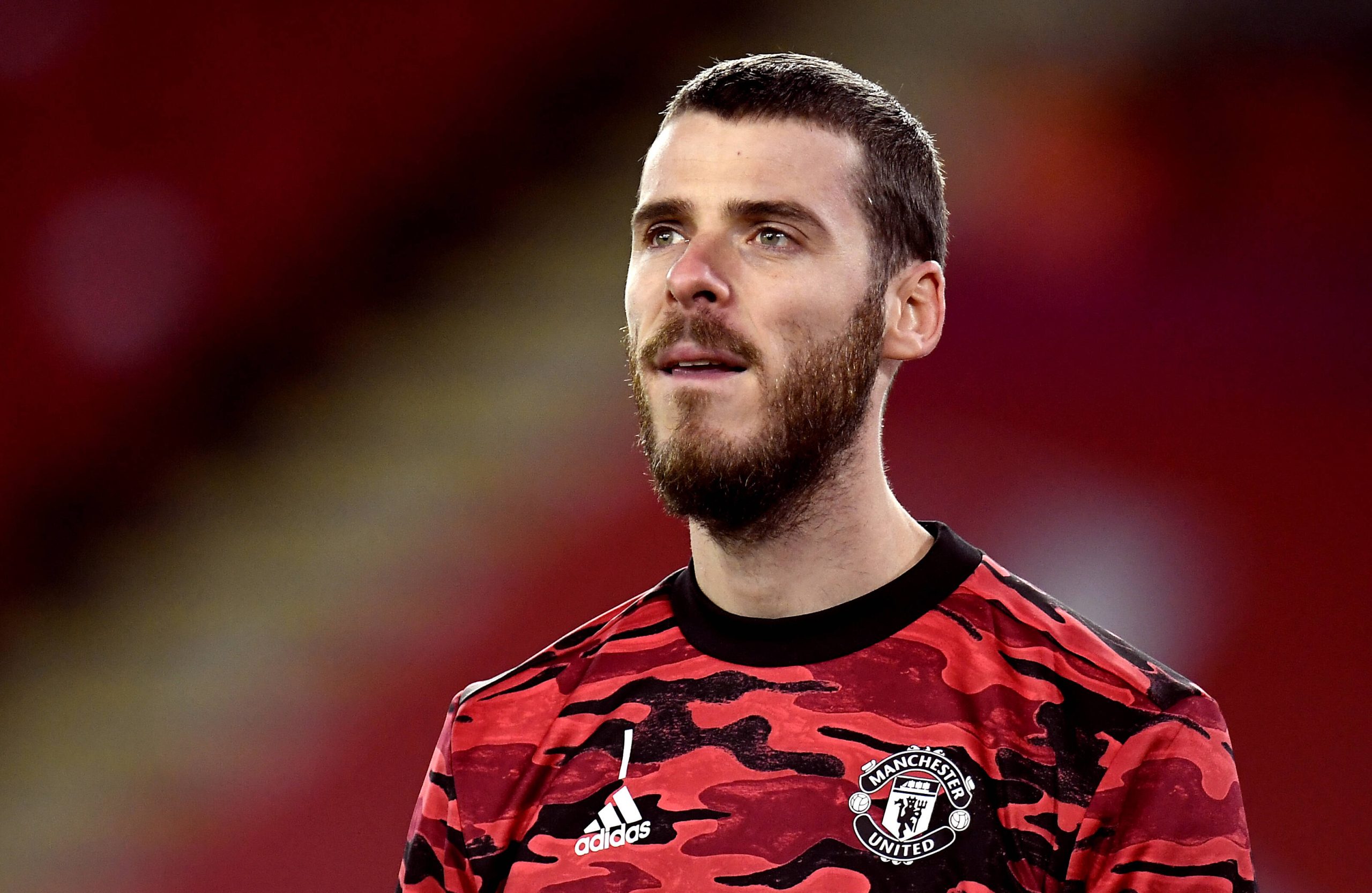 A selection of Manchester United fans on Twitter have produced a mixed reaction to the speculation that goalkeeper David de Gea could be sold at the end of the campaign.

The Spain international has been an excellent servant for the Red Devils for a decade, registering 153 clean sheets in 434 appearances.

However, his performances have been inconsistent over the past few years, and Dean Henderson is now regularly getting the nod over him in goal.

De Gea missed a few games last month due to personal reasons, and he could not reclaim his spot on his return as Ole Gunnar Solskjaer continued to stick with Henderson.

This has led to question marks regarding his future with his contract expiring in over two years, and The Mirror reports that the club are prepared to sell him.

The club are looking to offload his £350,000-a-week salary from their wage bill, but it won’t be straightforward as clubs may be reluctant to match his contract demands.

United have reportedly set a £50 million price tag, and it is claimed that they may have to offer him a big pay-off such that he will accept a pay-cut at his next club.

The report has produced a mixed response from some of the Red Devils’ faithful, and here are a few reactions on Twitter.

Disrespect to a club legend

Another saving money exercise by the club. Clubs finished.

Another sale which will backfire under Solskjaer.

He has to think about his family now folks…im going to be proper gutted and upset to see him go. Going to be a very emotional time for me when he plays that final game… 😢

United boss Ole Gunnar Solskjaer has backed De Gea in the past when he has been guilty of goalkeeping errors, and it remains to be seen whether the Spaniard will retain his spot.

In a recent press conference, Solskjaer refused to confirm whether the Spaniard would start between the sticks against Brighton & Hove Albion tonight.

While De Gea remains highly valued by the club, he may not entertain the prospect of playing second fiddle to Henderson at the prime phase of his career.

He was linked with Paris Saint-Germain a couple of years ago, and it will be interesting to see whether Les Parisiens are interested in signing him this summer.