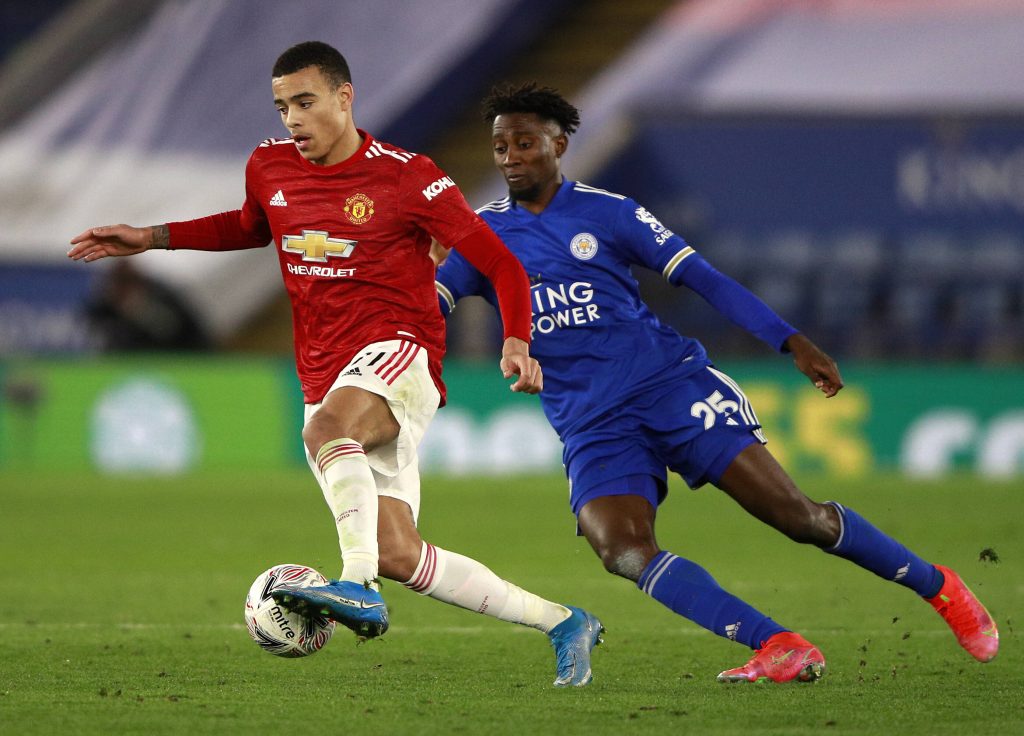 A selection of Manchester United fans on Twitter heaped praise on Mason Greenwood after scoring the winning goal in the club’s 2-1 comeback win over Brighton & Hove Albion in the Premier League on Sunday.

United went behind after just 13 minutes as former player Danny Welbeck scored on his return to Old Trafford with a close-range header.

It took the Red Devils until the 62nd minute to find the equaliser.

Bruno Fernandes provided an assist for Marcus Rashford, who hit his first-time shot into the far bottom corner after cutting inside from the left wing.

Thereafter, United were slightly fortuitous to avoid conceding a penalty after Harry Maguire appeared to have fouled Welbeck in the box.

They eventually managed to score the winner in the 83rd minute through Mason Greenwood, who beat goalkeeper Robert Sanchez with a diving header.

Some United fans were delighted for the youngster, who had just shifted into the striker’s role before bagging the winning strike.

Mason Greenwood was moved to the number 9 position and scored within 2 minutes.
He deserves and needs a chance to play there now. pic.twitter.com/63srPQnkNV

Greenwood deserved that goal so much ❤️ pic.twitter.com/cKVCxjgxCL

Good to see Greenwood doing what he does best! 🌟 #MUFC pic.twitter.com/bmTYzy7Whk

The 19-year-old has had a tough season with the Red Devils, registering only six goals in his 40 appearances across all competitions.

However, he has shown signs of returning to form, scoring in back-to-back games against Leicester City and Brighton.

His goal against the Seagulls was his first in the league since the turn of the year and ended a 17-match barren run.

He had hit the woodwork on multiple occasions recently but managed to score a crucial goal for the Red Devils last night.

It should give him plenty of confidence ahead of the first leg of the Europa League quarter-final tie at Granada on Thursday night.