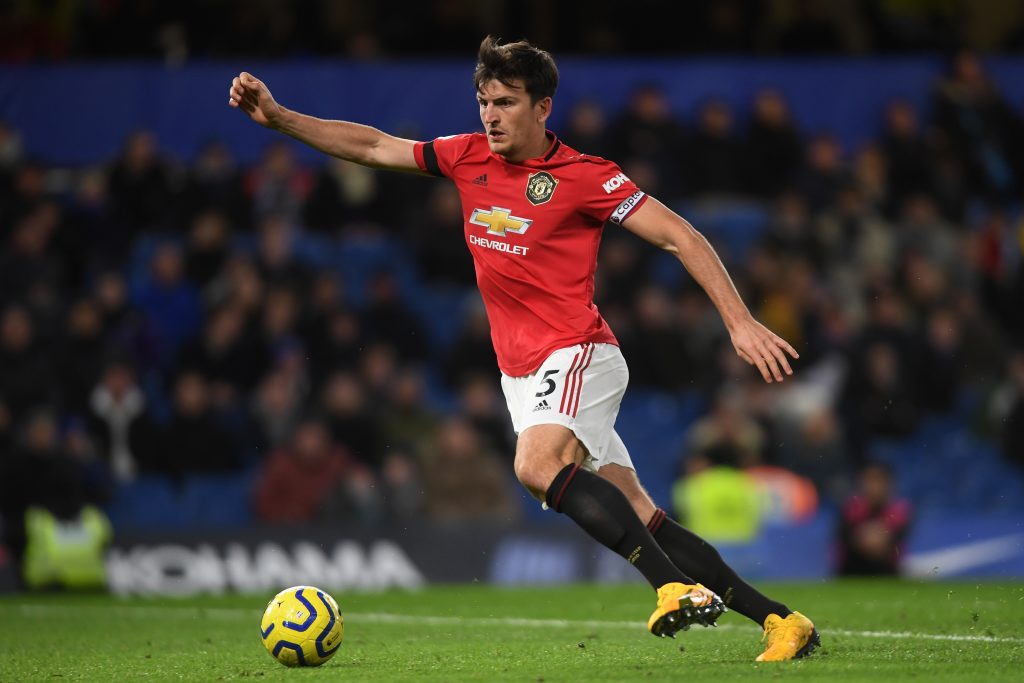 Manchester United crashed to a 3-2 defeat against RB Leipzig in the Champions League last night.

The Premier League giants have now dropped down to the Europa League after failing to secure qualification to the knockout rounds of the competition and Ole Gunnar Solskjaer will be thoroughly disappointed with some of the performances from his players.

Manchester United were quite poor in a vital game last night and some of the senior players failed to take responsibility and deliver.

Harry Maguire was particularly disappointing and his performance attracted severe criticism on social media after the game.

Manchester United paid a world-record fee for a defender when they signed Harry Maguire from Leicester City and expectations were quite high. However, the England international has not been able to justify his price tag so far and last night’s performance will only add to the doubts surrounding his quality.

The 27-year-old Manchester United centre back was overrun by the Leipzig attackers time and again and he was responsible for the German side’s second goal.

Harry Maguire’s poor decision making, positioning and slow reactions on the pitch have left him exposed quite a few times this season.

It will be interesting to see if the Manchester United defender can turn his form around and resurrect his career with the Red Devils in the coming months now.

The England international will be under immense pressure after last night’s performance and it will be interesting to see if he has the mental strength to bounce back from this.

Here is what some of the Manchester United fans had to say about Harry Maguire’s performance against RB Leipzig in the Champions League last night.

I would drop Harry Maguire for Phil Jones.

Not even a joke either. #MUFC

through the lens of hindsight we will see that signing harry maguire and then making him captain to justify signing him, was what finished this great club off once and for all.

Harry Maguire is the worst signing in our history

There’s only one captain in that squad and it ain’t Harry Maguire.

It’s baffling that his position is not under question, let alone being the captain. pic.twitter.com/doOtGxg6ZN

He has gone one step further today. pic.twitter.com/kkDnF0zKHY