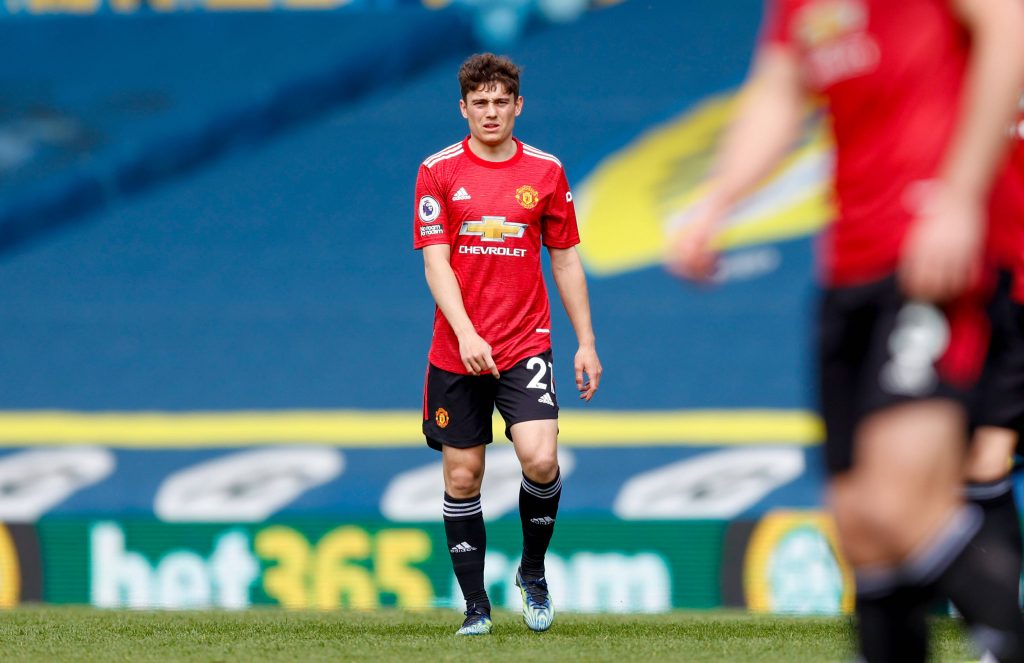 A section of Manchester United fans on Twitter reacted to Daniel James’s performance during the 2-1 Premier League win at Wolverhampton Wanderers yesterday.

The Red Devils opened the scoring through Anthony Elanga, who bagged his maiden goal. Nelson Semedo equalised for the hosts, but Juan Mata put United ahead before the break.

James produced a good performance after a month-long lay-off with an injury, and he delivered a sublime left-footed cross for Elanga, who scored with a powerful header.

The Welshman did miss out on a wonderful scoring chance, but some fans were impressed with the forward’s inch-perfect cross for the opening goal. Here are a few reactions.

Daniel James gets a lot of criticism but what a superb cross that was & what a brilliant header by Elanga. Superb for him to get his first goal for Manchester United & an extremely good finish. Lovely goal all round.

I wish Daniel James can switch to that side where he assisted Elanga permanently.

Lad's left foot for crossing is so so classic. He can always cross to Cavani.#MUFC

I have made fun of Daniel James this whole season and though he messed up that one big chance horribly last night, his cross from his weaker foot for Elanga's goal was absolutely top class.

James has had a tough second season for the Red Devils, playing just 912 minutes in the league and registering three goals and one assist.

He has shown his ability to provide quality crosses into the box, and he delivered another peach of a cross with his weaker left foot on Sunday.

Despite this, there have been question marks regarding his finishing, and it is unclear where his future lies next season.

The 23-year-old has three years remaining on his contract, and it has been reported that he is on Leicester City’s radar ahead of the summer.

James may have to settle for a bench role when United face off against Villarreal in the Europa League final in Gdansk on Wednesday night.