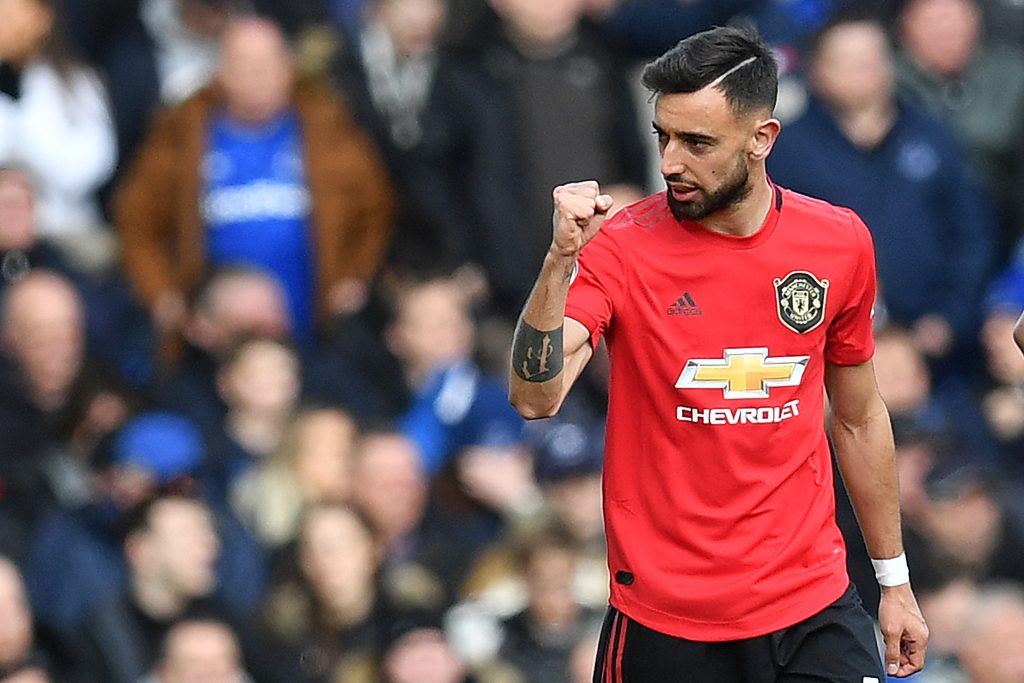 Manchester United picked up a comfortable victory over Istanbul Basaksehir earlier tonight and Bruno Fernandes was once again the star of the show.

The 26-year-old Portuguese has proven to be one of the most influential signings for the Old Trafford outfit in recent history and he seemed unstoppable against the Turkish outfit in the Champions League earlier.

Having lost the reverse fixture 2-1, Manchester United came into this game needed a win. The Red Devils took the lead through Bruno Fernandes’ thunderous effort from the edge of the box.

The midfielder doubled his tally for the night on the 19th minute and he had the chance to wrap up a hattrick. However, he chose to hand over a penalty Manchester United won in the first half to Marcus Rashford, who calmly converted.

Daniel James scored the final goal of the game for Manchester United to seal an emphatic win at Old Trafford.

Apart from his goals, Bruno Fernandes capped off a fantastic performance by producing 3 key passes, 4 crosses and he created one big chance as well in just 59 minutes.

Manchester United fans seem delighted with Bruno Fernandes’ display against Istanbul Basaksehir earlier and they have taken to Twitter to share their thoughts.

Bruno Fernandes has never gone more than two games in a row for Manchester United without a goal or assist.

Bruno Fernandes is the best player in the world atm

And he’s just getting started. We need better and consistent players around him

He is just too good ! Got real passion to play for that badge ! Not like some people who cares more about the bag. He place the badge first . A very good sportsman.

Manchester United’s next game is away to Southampton on Sunday afternoon. With Fernandes able to come off early last night, he should be available for a must-win game for United as they attempt to put their league campaign back on track and move back up the Premier League table.