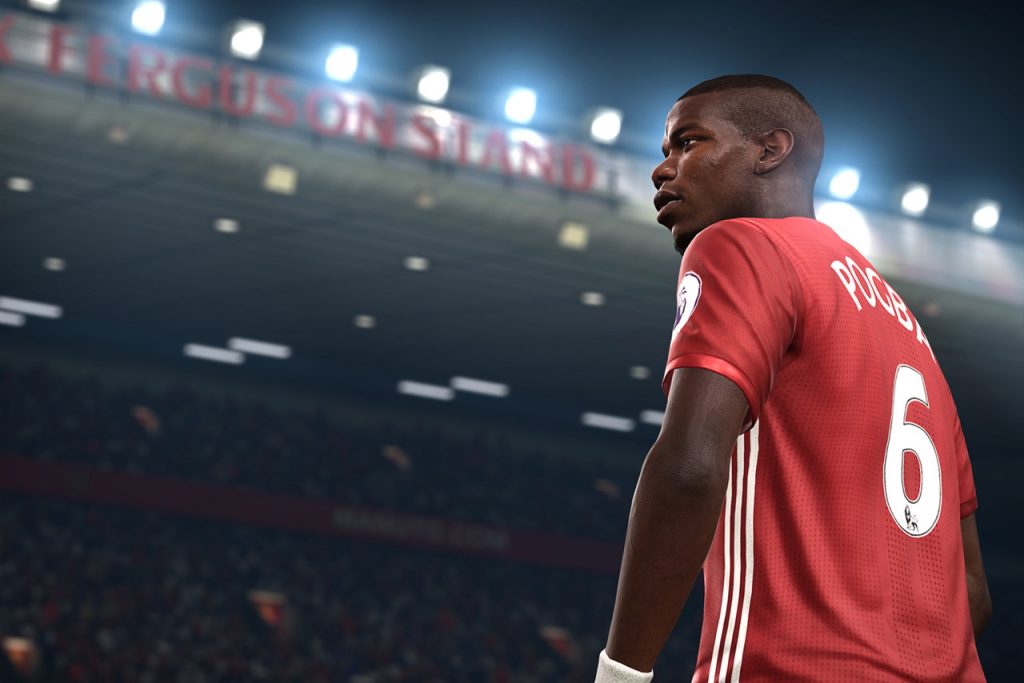 The partnership between the two parties is being celebrated with the release of new in-game imagery of EA SPORTS FIFA 17 game across Manchester United’s social media channels. FIFA 17, which is scheduled to be released later this year, features a new single-player story campaign mode titled The Journey, where players live their Premier League story through Alex Hunter, a fictional, young apprentice who gets his shot at the big time, the trailer of which shows Alex starting his football journey at Old Trafford.

The partnership will allow EA SPORTS to gain access to United’s players for a unique FIFA tournament during the season, as well as to set up gaming pods at Old Trafford and the Aon Training Complex, which will bring new and innovative ways for the club’s supporters to get closer to the club.

Manchester United Group Managing Director Richard Arnold believes that the move will excite the club’s younger fan base, and also some of the players who have grown up playing EA SPORTS video games. “This announcement will no doubt excite many of our younger fans, and indeed some of our players, who will have grown up with the franchise and other EA SPORTS phenomena.”

The major focus of the club’s work with EA SPORTS will be online. The partnership will bring special privileges to the club’s fans, who will gain unique access to Manchester United through FIFA 17 and also be able to access exciting content which includes interactive experiences, social campaigns, wallpapers and FIFA 17 covers which they can download from the club’s official website.