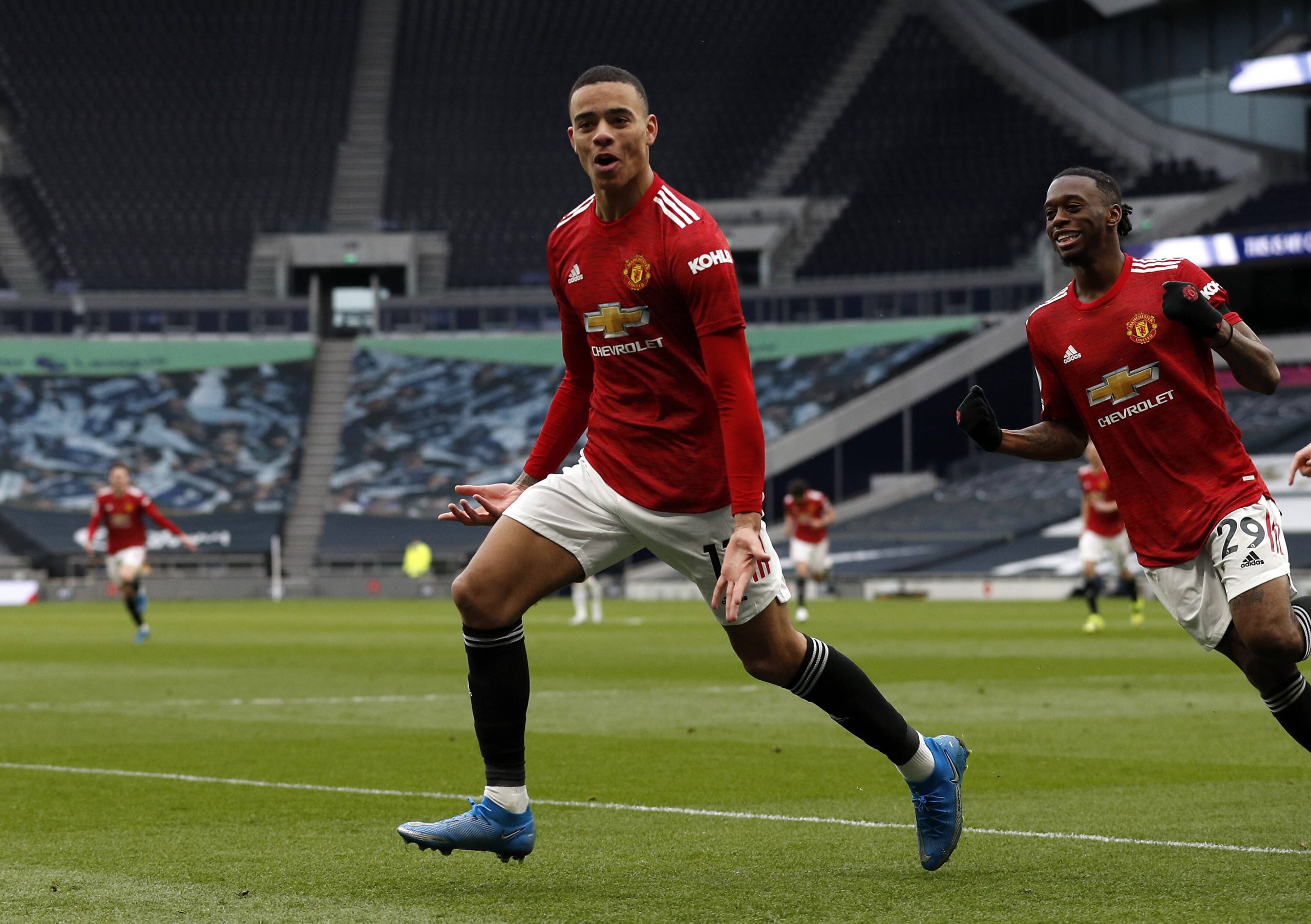 A selection of Manchester United fans on Twitter were delighted with Mason Greenwood’s terrific display off the bench against Tottenham Hotspur on Sunday.

The Red Devils registered a stunning 3-1 comeback win over Spurs, and Greenwood was a key catalyst in changing the complexion of the game.

The 19-year-old came on as a second-half substitute, and he provided a delightful cross for Edinson Cavani’s header, which made it 2-1 for United in the 79th minute.

In the final seconds of stoppage time, Greenwood put the game to bed with a powerful right-footed shot that beat Hugo Lloris at the near post.

His performance delighted a number of the club’s faithful, and here are a few reactions.

I find it crazy how so money people on here had already decided to writte off Mason Greenwood at 19 years old. Was only on the pitch for 25 minutes today & single handedly won the game for Man Utd with a goal + an assist. He’s class.

– Pogba was world class today
– Shaw best LB in the league
– Henderson was superb
– Cavani was brilliant, what a player
– Fred and McTominay very good 2nd half

– What a special talent Mason Greenwood is, he is our future. Goal + assist today pic.twitter.com/etJ710CTkd

Greenwood went through a tough phase earlier this year where he struggled to find the back of the net.

However, he has found his scoring touch lately, registering three goals alongside one assist in his last four appearances.

He was only a late substitute against Spurs, but his performance is likely to guarantee him a start in the Europa League in midweek.

The Red Devils are comfortably placed in their quarter-final tie against Granada after a 2-0 first-leg triumph on the road last week.

Harry Maguire, Scott McTominay and Luke Shaw won’t be available for the game as they are suspended for reaching the yellow card limit.

Read: Manchester United want to re-sign a 28-year-old goalkeeper from this Premier League side.