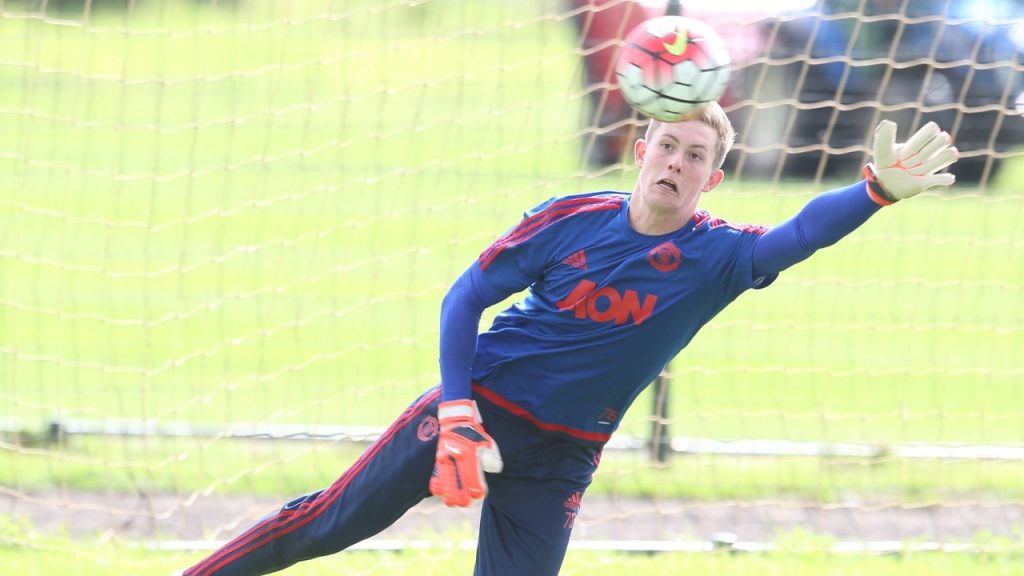 The highly talented 18-year-old will continue his development with regular first-team football at the League Two club for another month.

Other U21 keepers such as Sam Johnstone, Kieran O’Hara and Joel Pereira have sealed loan moves away from Old Trafford earlier this season.

Despite being out on loan, Henderson could return to Old Trafford for Europa League games if needed.

The 18-year-old is highly rated by the Manchester United academy coaches and they believe that the player needs to play regularly and, therefore, an extension of the loan move would be highly beneficial for him.

At this stage of his career, he needs to play regularly and although he can do that for Manchester United reserves, he can do that outside of his comfort zone at a higher level with Stockport.