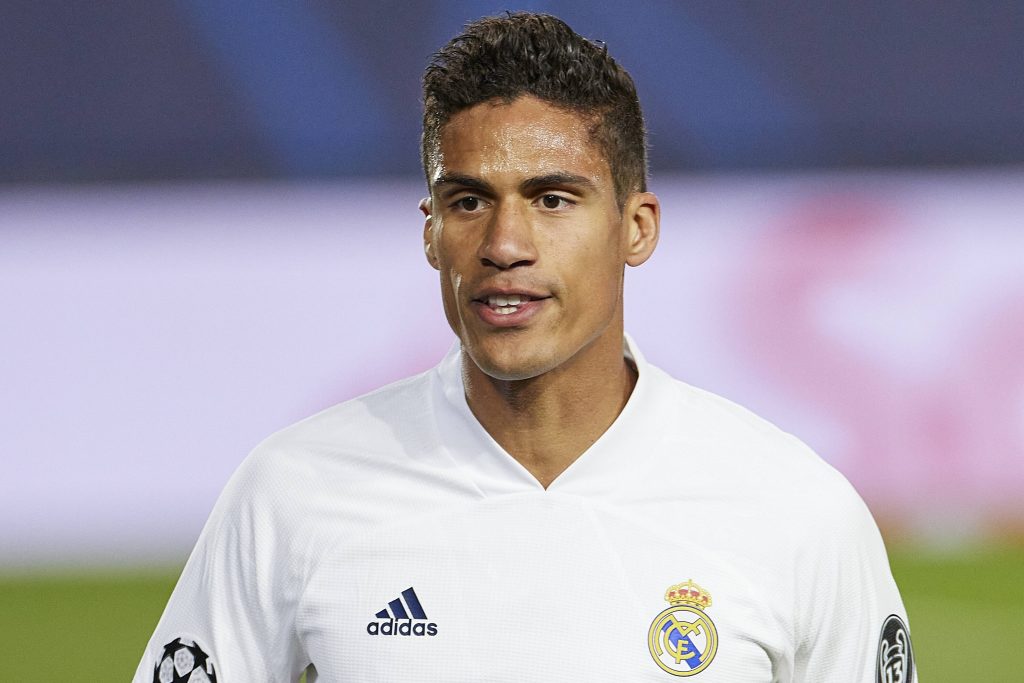 Manchester United have been heavily linked with moves for Raphael Varane and Kieran Trippier this summer.

United are desperate to improve their defensive unit, and they appear to be closing in on the duo.

According to the Sun, both deals are ‘all but done’, and announcements could be made towards the end of next week.

The Red Devils are expected to pay £50 million for Varane, while Trippier will cost around £18m.

Varane has just one year left on his current contract with Real Madrid, who are under pressure to cash in on him this summer.

They cannot afford to lose the French international for free next year, and United have been keen to take advantage of the situation.

Trippier is keen on returning to the Premier League after helping Atletico Madrid win the La Liga title last season.

The Red Devils need to bring in a defender who can push Aaron Wan-Bissaka for the starting berth, and the 30-year-old could be an ideal short-term addition.

United have already signed Jadon Sancho from Borussia Dortmund. The addition of Varane and Trippier to their ranks should help them launch a proper title challenge this season.

Varane is a world-class defender and could form a quality partnership with Harry Maguire at the heart of Ole Gunnar Solskjaer’s defence for years to come.