Manchester United might have gone backwards on the pitch following a dismal campaign last season (they finished seventh) but off the pitch they’re still recognised as a leading global brand and one of the best in Europe in commercial operations.

The 20-times-Premier League champions are set to announce record revenues on Wednesday of around £420m for last season that includes a £25m profit helped by 2m sales of replica shirt worldwide. 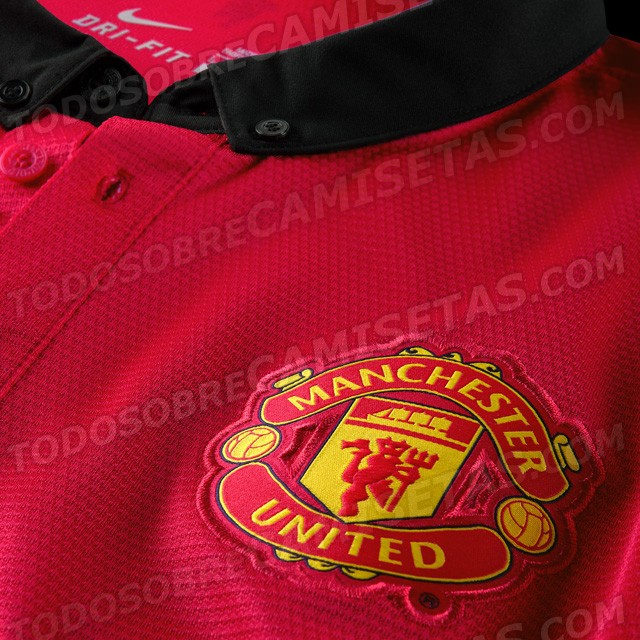 Last season was the worst ever campaign for Manchester United in the Premier League era, where they failed to qualify for the Champions League. And yet, they ended up signing a record-breaking £750m kit deal with Adidas and spent nearly £150m on signing new players in the summer.

All these key details are mentioned in the prospectus, released by the club in August, where it is revealed that total revenue is expected to be approximately £429m to £434m, an increase of 18 to 19%.

There has been a significant growth in commercial revenue, which is expected to be up 25% to around £190m due to pre-season tours and higher sponsorship renewals, while the club have earned around £5m through selling Manchester United-branded licensed products.

The prospectus states: “The Manchester United jersey and training wear are completely redesigned for each season. The annual launch of the new jersey is always a much-anticipated day for our global community of followers.

“The result is a robust wholesale apparel business that sold approximately 5m items of Manchester United branded licensed products, including approximately 2m replica jerseys, around the world in the last year.”

The gargantuan debt, which the Glazers have had imposed on the club, has been significantly reduced to £350m. However, the operational costs are expected to rise due to high player wages and expenditures on transfers.

The above figures only reflect Manchester United’s might as a financial powerhouse in England and Europe. These figures can only improve from here on, should they produce good results on pitch and get back in the Champions League next season.